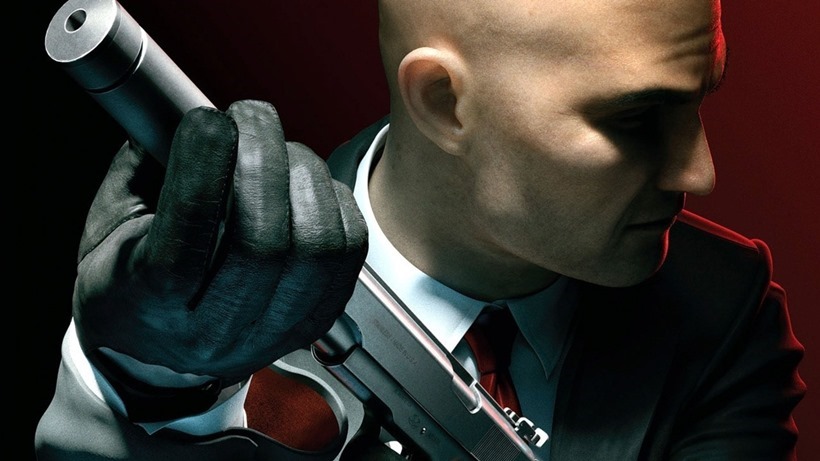 Hitman games have always had a familiar angle. Find your target, kill him and bugger off before anybody notices. Of course, doing just that, is easier said than done. A new Hitman game launches later this year, as Square Enix and developer IO Interactive try a different, more episodic approach to contract kills.

Set in the middle of a Parisian fashion show that follows Agent 47 as he seeks to take down  his target, the 15 minute demo had plenty to show. IO Interactive says that there’ll be more death-traps per square meter than in any previous Hitman game, while crowds will now contain upwards of 300 NPCs.

Hitman is out on December 8 on PlayStation 4, Windows PC and Xbox One. Assassinations will be more serial in nature this time around, and I’m liking that brain can triumph brawn in missions. Kinda makes me want to dig out my copy of Hitman Absolution again, a game that I felt deserved a stack more love.