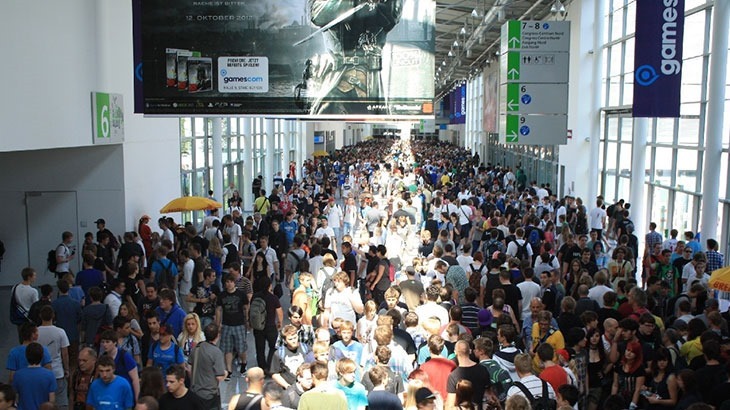 Unlike E3, which is press and trade-only event, Gamescom is open to all. As such, it has a far higher number of playable games on its show floor, including a few which are already available at retail. It’s probably why the list of games that Sony and other will have playable on the floor doesn’t seem all that impressive – though there are a few surprises hiding about.

Here’s the list, which comes courtesy of Sony’s official Gamescom page. The list was published, and then hastily retracted, but the internet never forgets.

The interesting tid-bit to take away is that it very much looks like thatgamecompany’s rather delightful indie epic Journey is being rejiggered for the PlayStation 4. Like The Last of Us, it’s one of the PS3’s crowning jewels that many more recent PlayStation converts would never have had the opportunity to play otherwise.

It also looks like the teen-focused horror adventure Until Dawn will be on show. I thought Sony had forgotten it existed. Unfortunately though, still no sign of The Last Guardian.