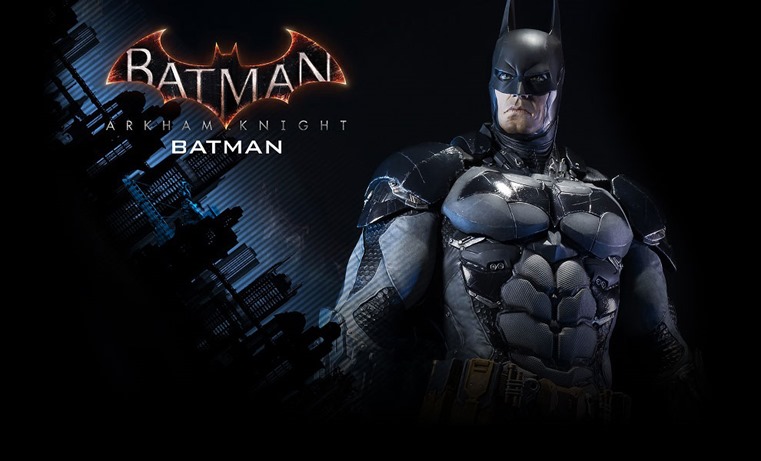 Batman Arkham Knight isn’t just the definitive Batman simulator and a potential game of the year. It’s also a video game which has one of the best ever batsuits, ever made. There’s just something magical about that batsuit.

A perfect merger of man and machine, all wrapped around the crime-fighting body of one mentally damaged vigilante. And while I can’t afford a replica motorcycle leather version of the suit, I’m mighty tempted to dip into my Professor Pyggy bank to score this replica instead.

Sideshow Collectibles and Prime 1 Studio have a 1:3 scale replica of the Dark Knight Detective on the way. And it is gorgeous…ly out of my price range. Man, I wish I had the $899 to acquire this masterpiece. Pictures and details, below while I plan to rob a bank that Two-Face hasn’t hit yet.

The Batman Arkham Knight Batsuit is actually a close second to my favourite iteration of caped crusader justice: And that love belongs to the Arkham Origins batsuit, believe it or not. That’s a rookie uniform which served as one of the few highlights of that game, before it was properly fixed up.

And hey, the upcoming Batfleck batsuit ain’t too shabby either. SO MANY COSPLAY OPPORTUNITIES! Why, it’s simply maddening it is. Although the amount of creatine I’d have to chug in order to fit into a Batfleck suit, borders on Bane-levels of muscle enhancements. Damn, I just can’t escape this franchise.