Out of all the sandbox games that I double-dipped into in the previous generation of gaming, I think Sleeping Dogs may have been one of my favourites. There’s just something magical about that game, from the combat and atmosphere to the superb gunplay on offer that made it stand out for me. Triad Wars looks like more of that then, but with a PC twist that sees you running your own racket in Hong Kong. 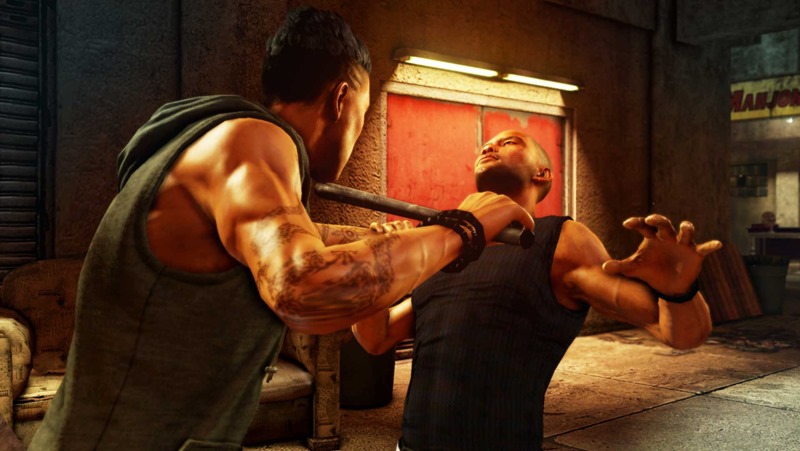 Described as an online open-world action strategy game, players get to tackle the Hong Kong criminal underworld, building a new empire and competing with other players to expand their territory. It looks prettier than a buffet of fresh pork buns, as you can see in the video below:

“Triad Wars is the flipside of Sleeping Dogs,” design director Steve Ferreira said in the video above, in case you’re having bandwidth challenges. “Sleeping Dogs was all about the story of Wei Shen and taking you on a ride through that story and finding out what was going to happen to Wei Shen.”

Triad Wars is the other side of that, it’s all about Hong Kong and the criminal underworld within Hong Kong. And this is about you creating your own gang. This was really a chance to explore Hong Kong and again the Triads and how that fit together. Your turf is interesting, because it’s really an extension of the players personality. The types of rackets that you choose to run, whether you choose to focus on counterfeiting goods and counterfeiting currency, smuggle in things, it’ll change the way you approach your game day to day.

The PC version of Sleeping Dogs had undeniably the best visuals of all the platforms that it was released, and coupling that with an interesting mix of kung Fu and empire building could be a winner here. It essentially looks like more of Sleeping Dogs, but with the strategy elements thrown in for good measure. And that souns like a winner to me. 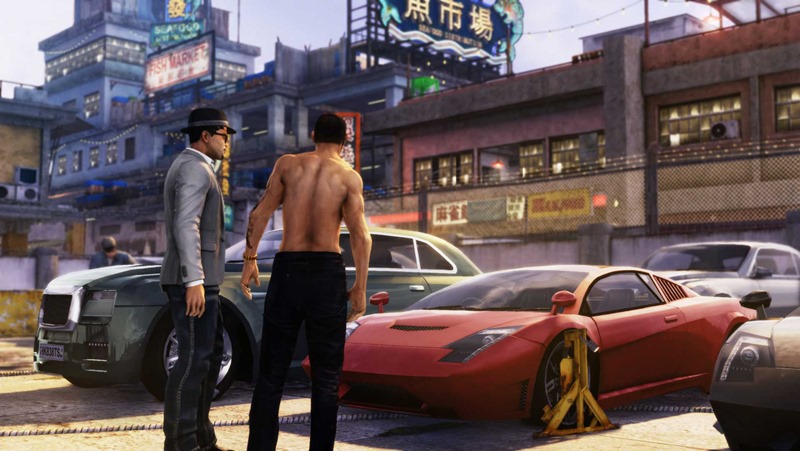 Triad Wars is scheduled for 2015. There’s a beta that you can register for, right now. Hopefully, it’ll allow me to run a racket that specialises in counterfeit board games.