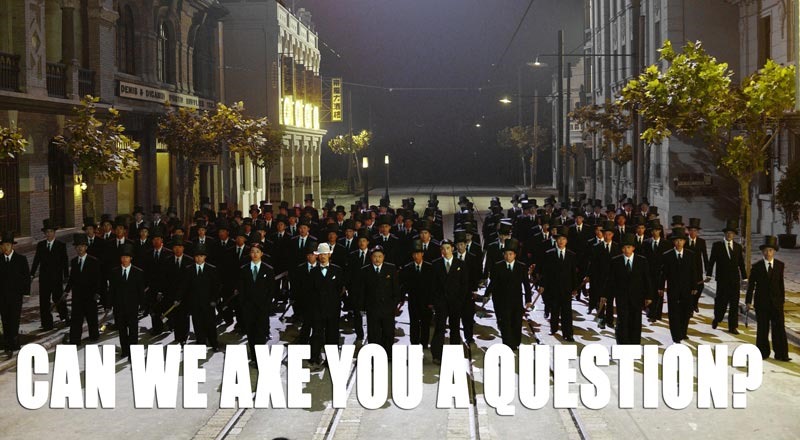 Just about every game these days is packing some kind of micro-payment system underneath its hood. All those little transactions add up at the end of the day, resulting in the usual pay-to-win model that gamers aren’t exactly fond of. Triad Wars is one game that will feature monetised content, but according to its developer United Front games, this dip into the Hong Kong underworld will focus on fun first.

In a recent Reddit AMA event, the development team was quizzed on whether or not Triad Wars would resort to pay-to-win game mechanics. After all, it might be completely worthwhile to drop $10.99 on outfitting your gang with a small thermonuclear device. “Our guiding principle is that gamers should be having fun, first and foremost,” producer Justin Bullard wrote. “We live and die by that at United Front Games.

We aren’t interested in nickel and diming people, but instead want to build a game that players will keep coming back to, because they love it. How we monetise is something we’ll be testing and tuning based on what we learn in our beta tests. Our guiding principle is that you shouldn’t ever have to pay in order to enjoy the game.

I genuinely don’t mind dropping some cash in a F2P title. What usually gets my goat however, is when a game that is worth the RRP of let’s say $50 manages to screw a $100 out of you. That’s something that I detest, and hope that I won’t see in Triad Wars. So how about the game then? According to design director Steve Ferreira, Triad Wars is all about action and strategy. But don’t call it an RTS:

You’ll be playing against real players online asynchronously. There’s a strong strategy and RPG component but we think of this as an action strategy game. Definitely not an RTS. All the great action mechanics from Sleeping Dogs are at the heart of Triad Wars but we’ve expanded on that with strategy based empire building components, which really changes it up.

I’m quite keen on Triad Wars. I have a massive love for Sleeping Dogs, as I won’t shut up about that game and its pork buns. And the last time a game tried mixing sandbox, action and strategy elements, must have been in the second Godfather game that was released way back in 2006. And I’m pretty certain that I can run a decent racket. Just ask the tennis players that I had my goons hobble.