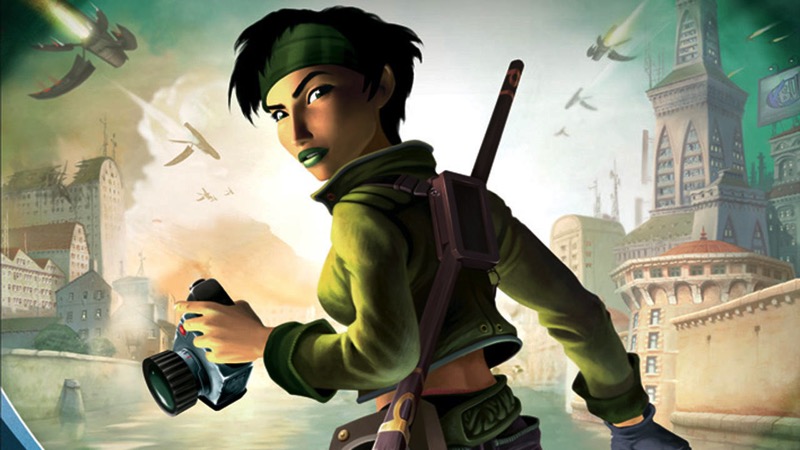 Ubisoft is all about their established franchises at this stage. Yesterday Assassin’s Creed: Syndicate was formally revealed, which followed a leak a few weeks earlier regarding the inevitable sequel to Watch_Dogs. Even the once dormant Rainbow Six is getting another shot at the end of this year, which makes for a packed, but predictable line-up over the next 12 months. Except for one, unknown AAA secret.

Revealed during an earnings call last night – and then confirmed by CEO Yves Guillemot – Ubisoft has an unannounced AAA title set for launch during Q1 next year. The title is yet to be officially revealed, and surprisingly won’t be taking the stage during Ubisoft’s press conference at E3 next month. Instead, Ubisoft will only reveal it sometime in Autumn – or our Spring.

This is far more interesting than all the reveals we’ve had so far, purely because of the odd nature of it all. AAA titles are traditionally revealed years before launch, not just a few months. That’s usually reserved for smaller budget titles from big publishing houses – and especially not one with so many franchises that could fit this bill.

It could, essentially, be entires into franchises like Splinter Cell, the already rumoured Watch_Dogs or even the extremely popular Rayman. The first two seem like long shots (especially Watch_Dogs), although a brand new 2D Rayman could well be on the cards. That, and I’d personally be absolutely ecstatic for some more of the best platforming action in years.

It, however, doesn’t come close to the idea of the Ubisoft game we’ve all really been asking for. Could this finally be the time for Beyond Good and Evil to return? I must admit that, if true, I would’ve expected a little more fanfare than a few months to get hyped, but this is a franchise that Ubisoft has left out in the cold for such a long time. I don’t know about you, but I’m more than ready to re-join Jade and Co.

Whatever it is, we’ll have to wait a few months to know. And right now, that’s killing me inside a little bit. Please be Jade, please Ubisoft.