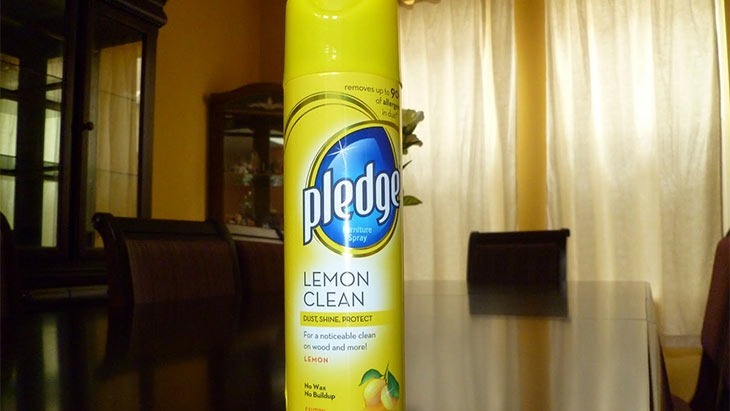 Assassin’s Creed Unity is coming later this year, and like many new-gen franchises, will be shrugging off the shackles of last-gen’s graphical constraints. That doesn’t mean that Ubisoft won’t still be releasing games for the old consoles though.

Those of you still hesitant to jump in to the new generation of consoles till have a year or two before you’re left without games from the French publisher.

“We will have games for PS3 and 360 for this year and probably the years after,” Ubisoft vice president of creative Lionel Raynaud told gaming magazine Edge (via CVG) in an interview.

Reynaud also affirmed that supporting the old systems won’t hold their new games back. The last Assassin’s Creed: Black Flag was available on both new and old systems – and the last gen compatibility is something that many felt hindered Black Flag’s grander plans.

“We want to be able to provide games to people who are playing on these consoles. Black Flag was the first Assassin’s Creed game of this new generation but it was designed with that in mind, but I wouldn’t say it was a cross-generation game, as it has features that could only be for this generation.”

Reynaud doesn’t believe the old gen stuff is holding back games at all.

“It’s a choice – even when you do a game that has old-gen and new-gen versions, we decide which one is lead,” he said. ”So if you decide that new gen is lead for all of your games, then you have no restrictions at all – you’re just saying that the other generation will maybe not be able to have everything but still be a better game than we’re used to having on this generation. We never made choices on Assassin’s Creed or Watch Dogs where because we have this other generation we couldn’t put something in the game. It would be a very bad call from a company and brand perspective.”

We’ve seen very little of the next Assassin’s Creed, Unity – though we expect it to look rather nice. Hopefully we’ll see a proper “next gen” Assassin’s creed this year.