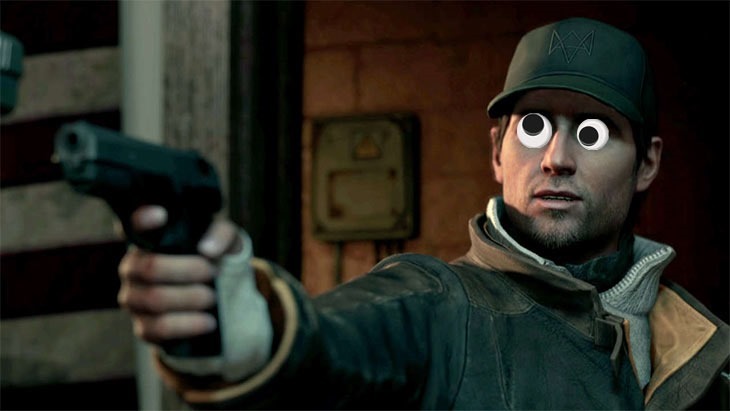 Watch Dogs on the PC is for many, still quite a mess. It’s just not performing as well as it should. The situation’s even worse for those who use AMD hardware, as the game’s been optimised for Nvidia’s technologies as part of Nvidia and Ubisoft’s GameWorks collaboration. It’s a partnership that’s set to continue.

“Working with NVIDIA has enabled us to bring an enhanced gameplay experience to our PC players,” said Ubisoft’s Tony Key, senior vice president of sales and marketing in the press release. “We look forward to continuing our partnership with NVIDIA on our biggest upcoming titles.”

Nvidia’s pretty excited about the deal too.

“We’re excited to continue our long-term partnership with Ubisoft in bringing our latest PC technology to their games”, said Tony Tamasi, senior vice president of Content & Technology at NVIDIA. “Through GameWorks, we have been able to add unique visual and gameplay innovations to deliver amazing experiences for these stellar Ubisoft games, I can’t wait to play them myself.”

Gameworks might make for prettier games, but it also makes for angry AMD employees.

“Participation in the Gameworks program often precludes the developer from accepting AMD suggestions that would improve performance directly in the game code—the most desirable form of optimization.”

I think Ubisoft should focus more on making sure their games work properly on PC, instead of making sure they look amazing on a limited hardware set. It’s funny. With the new consoles all using AMD hardware, we’ve all expected PC games to be optimised for AMD hardware, and it seems the opposite is true. At least for Ubisoft’s games.