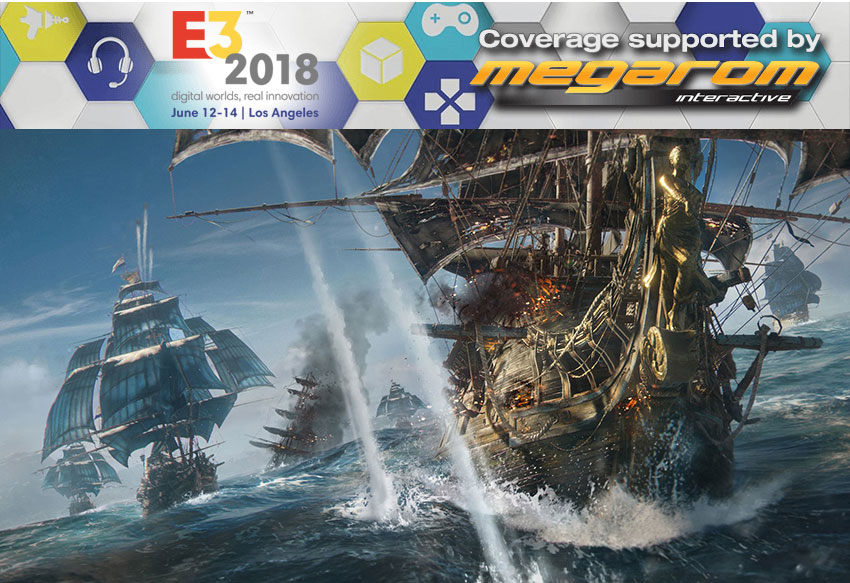 Avast, ye landlubbers! Ubisoft just keelhauled the audience when it unveiled a brand new cinematic and gameplay trailer for its upcoming pirate simulator Skull and Bones. If you liked the teamwork, sailing mechanics, pirate joviality, and big threats on the open seas found in Rare’s Sea of Thieves, but wanted your pirate action to be crazy intense and realistic instead of fun and cartoonish, then Ubisoft have the pirate simulator for you!

The game will boast different vessels with their own special abilities and details, the ability to play with subterfuge to sneak by blockades, and much more, all set in a massive open world shared by other players. I have to say, I wasn’t paying much attention to Skull and Bones before, but I certainly am now. Hell, I would walk several planks to get my hands on this game right now.