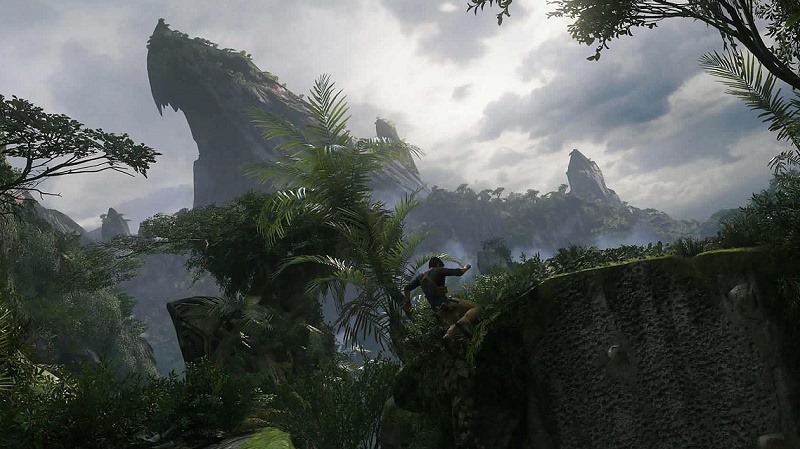 No one really asked for Uncharted 4 to happen, but I don’t think any of us are complaining after seeing the first little bit of gameplay from the title last year. Nathan Drake is back, older and a little more fragile due to his reckless behaviour, and Naughty Dog have their work cut out for them on the PS4. It’s good to see then that it’s looking pretty great so far.

Uncharted 4: A Thief’s End is gracing the February cover of Game Informer, which means they’ll have all sorts of new and interesting information about Naughty Dog’s next big project. Those details could be identical to some we wrote about yesterday, but today it’s all about what Uncharted 4 looks like, with Game Informer letting loose three brand new screenshots from what appears to be the same demo from last year.

Drake is still making jumps that look ridiculously too long, still exploring places which nature likes to punish and now he has his brother to deal with along the way. Sibling rivalry doesn’t mix with tomb exploration, or so it seems. 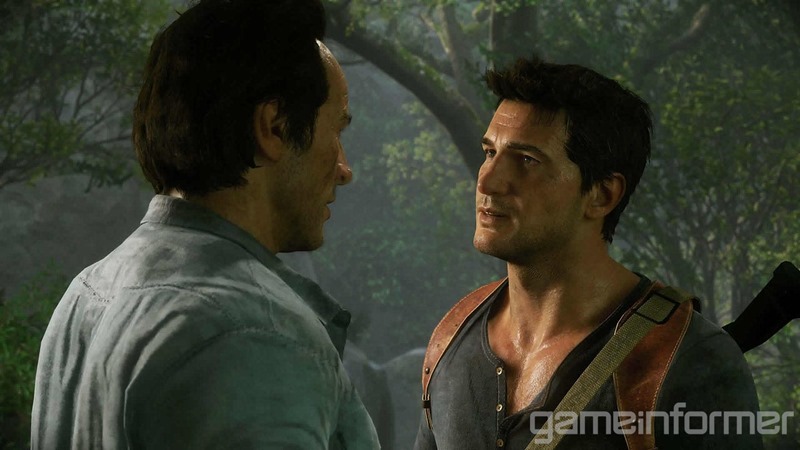 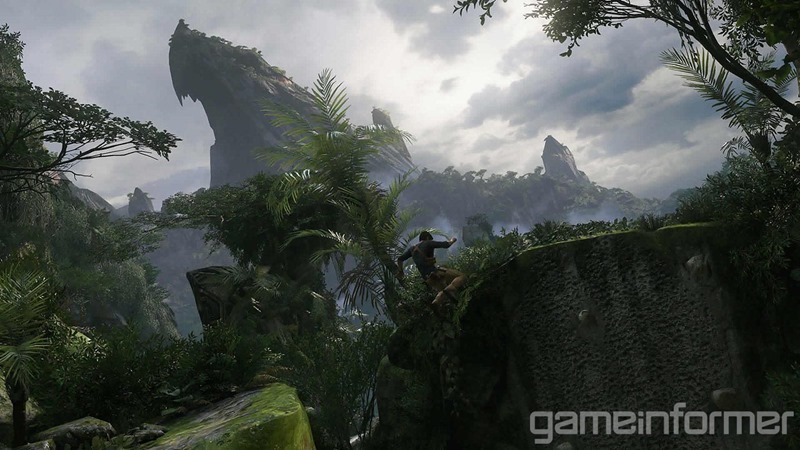 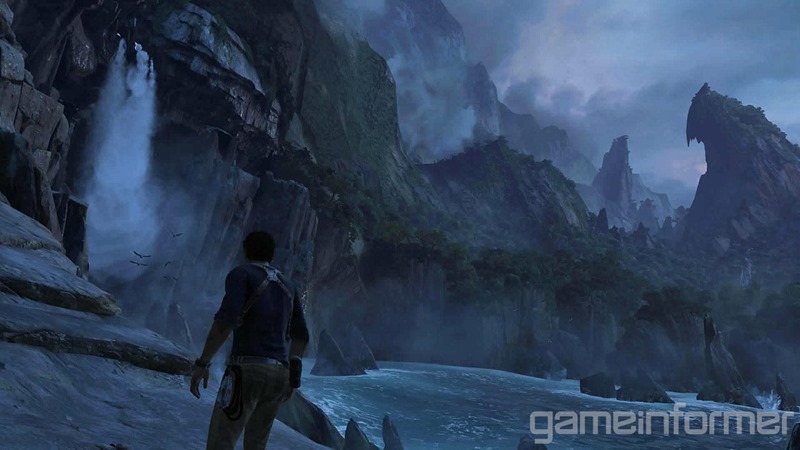 It’s not hard to see that Uncharted 4 is already looking breathtakingly gorgeous, with far more detailed environments than previous games in the series. And that’s not surprising since it’ll be Naughty Dog’s second game on the PS4, and another chance for them to work out more of the console’s tricks and quirks.

I’ve already made peace with the fact that I’ll need to finally grab a PS4 just for this game. I really love the Uncharted series that much, but do you think it’s enough to consider Sony’s new console?