Home Gaming Uncharted on the PlayStation may be 1080p/60fps 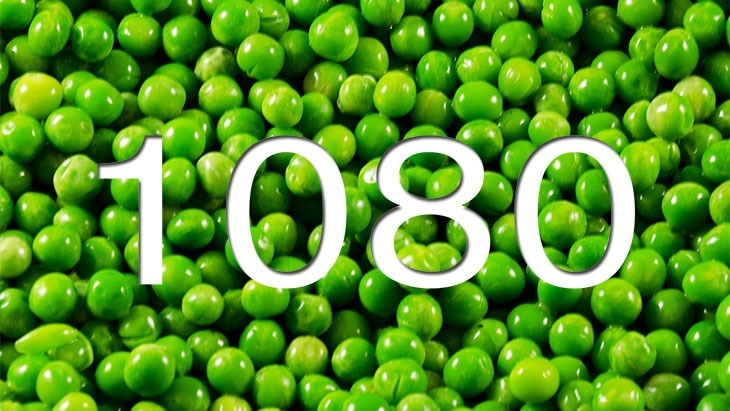 The quality and fun of a game is directly quantifiable by its resolution and frame rate. This is is the obvious status quo determined by the internet. It must be this way, or there wouldn’t be a fuss over how may p’s and fps’ a game runs at. A game running at 1080p but at 30fps is half as fun as is a game running at 720p, 60fps. Science thus decrees that a game running at 720p and 30fps is a quarter as fun as one running at the glorious, seemingly unattainable 1080p, 60fps. Thankfully, the next Uncharted may have all the peas necessary to deliver the optimal, maximum fun output.

Yes, with their success in reaching the holy grail of 1080p and 60fps in The Last of Us, Naughty Dog is targeting the same for the next chapter in the Uncharted Saga.

Speaking to Eurogamer, Naughty Dog’s community strategist Arne Meyer said that the company was trying to leverage their new engine to achieve 1080p/60fps.

“A lot of it was because we could try something out on our PS4 engine,” he said. “How far can we do it? Can we do a 1080p, 60fps game? We always wanted to do that, but for the types of effects we wanted to put on screen 720p30 was just fine. Now with the push to go even further that’s not fine enough. So we’re trying to rise to meet that kind of challenge too.

“I think that’s what we want to push for with anything we’re doing on this generation. That’s sort of the mandate from when we were building the PS4 engine. Let’s see if we can do this and hit it. We hit it with The Last of Us Remastered, so why not stick with this?”

In the same chat, Meyer suggested we may see The Uncharted games get a similar remaster, though I personally think it’ll be a waste; why buy an entire up-rezzed trilogy just to play the superior middle game?

The only real bit of the new Uncharted that we’ve seen is the E3 trailer, which Naughty Dog has confirmed to be running in real-time on a single PlayStation 4. If they work their magic, the entire game could look that way.