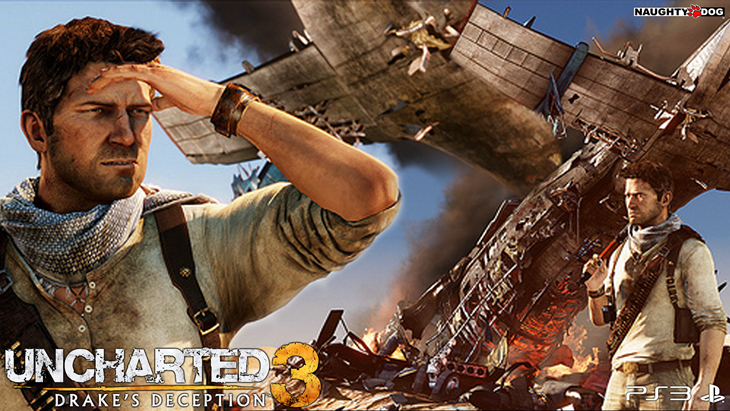 The Unchartered series of games is easily one of my favourites from the last generation. It’s not all pew pew really, but rather one giant adventure after another. The cinematic and narrative quality of the game is something that is just screaming to be placed on the silver screen. An Uncharted movie isn’t exactly unheard of, but details on it have been pretty scarce as of late. This is no longer true, as the film adaptation has finally received a release date.

According to Deadline, Sony have pegged the Uncharted movie for June 10 2016. That date was originally reserved for Spider-Man 3, but it’s since been delayed until 2018. That’s not bad, it’s just a two year wait for a live version of some adventuring goodness.

There’s just one thing key ingredient missing. They haven’t even chosen somebody to fill the big boots of Nathan Drake. Rumour has it that Mark Wahlberg is to take the role, but thankfully nothing has been confirmed just yet. The film will be directed by Seth Gordon, while the screenplay is being handled by David Guggenheim.

What do you think? Are you excited to see the game receive (a hopefully good) film adaption? I really don’t see how they could screw it up. They could literally take some cinematics from the game, duplicate it in real life, and just trim down the hours of gun fights to fit into a two hour film duration. Also, who would you like to see take the roles of not only Drake, but also Sully and other iconic Uncharted characters? I just don’t see Wahlberg being the right fit.