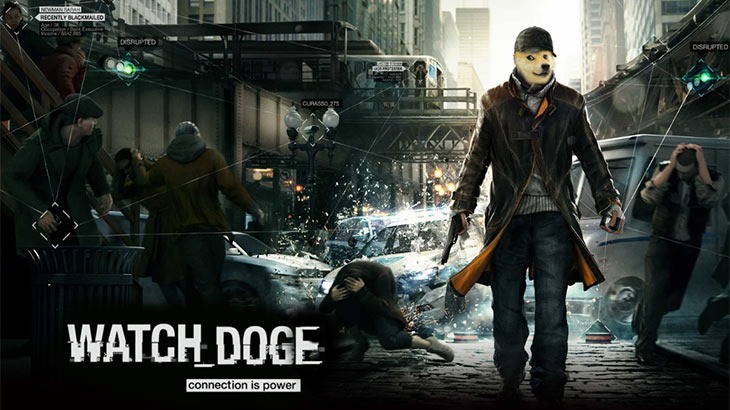 Since release, we’ve discovered this to not be true. We got bad info – only it came straight from our Ubisoft rep. We apologise to anybody inconvenienced by having to use uPlay.

You may have heard that yes, Watch Dogs for the PC will indeed use uPlay, despite previous rumours to the contrary. Well, we’ve got good news.

I think the reception to  uPlay’s omission from South Park: The Stick of Truth has made people at Ubisoft take notice; PC gamers don’t want to have to run the service in parallel with other DRM systems like Steam – no matter what perceived value Ubisoft sees in it. Hopefully, this is the push Ubisoft needs to drop uPlay as a requirement for all of its PC games going forward.