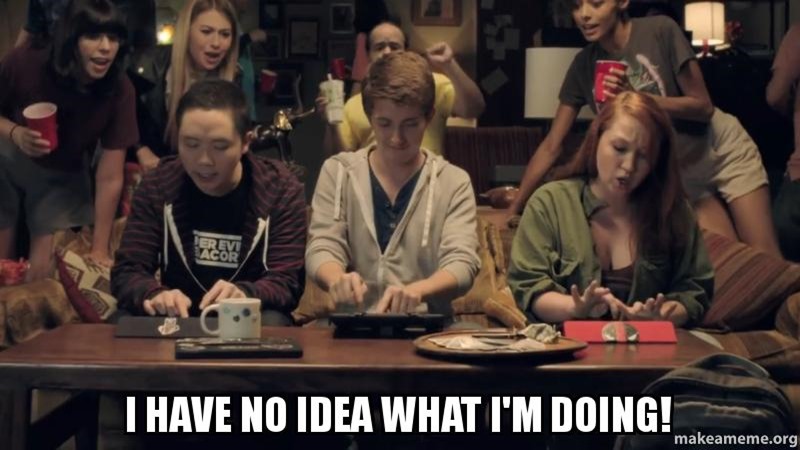 You know what this world lacks? I’ll give you a hint: it starts with a “MMM” and ends with an “OBA”. Those games are just so far and few between these days! Luckily, a brand new one was unveiled along with the new range of Apple products last night. Are you ready for Vainglory?

I’m totally kidding by the way, I think the MOBA market is getting far too flooded. Still, if you’re a fan of the genre like I am, you might be interested in Vainglory. Here’s what you can expect from the game (via the official site)

What interests me the most is that the game was developed by people from Riot Games and Blizzard Entertainment. They should know the genre very well, and have hopefully done enough to differentiate the game from others. Also, it will be available on just about all the Apple tabs. This bodes well for me because I won’t be getting an iPhone 6, but I do have an iPad mini.

Mobile games really have come a long way visually. Check out this trailer which shows off the game engine.

It does look rather nice and shiny. If that is the map of the final game, it seems that there will be focus on a single lane only, and a jungle full of neutrals. It’s similar to Heroes of the Storm in that these creeps can be recruited to help push down the lane. There is a large one right in the middle called The Kraken. I’d imagine securing him gives that team a huge advantage.

There is another trailer which emphasises the competitive nature of the game. Also, wild LAN party and lone Asians?

Somebody seriously needs to smack me over the head if I look like that while playing it. I don’t think I even click my mouse that much playing Dota 2!

Vainglory will roll out sometime in October. I must ashamedly admit that I like the look of it, the addiction is too strong! I will be definitely trying it out. Will you?