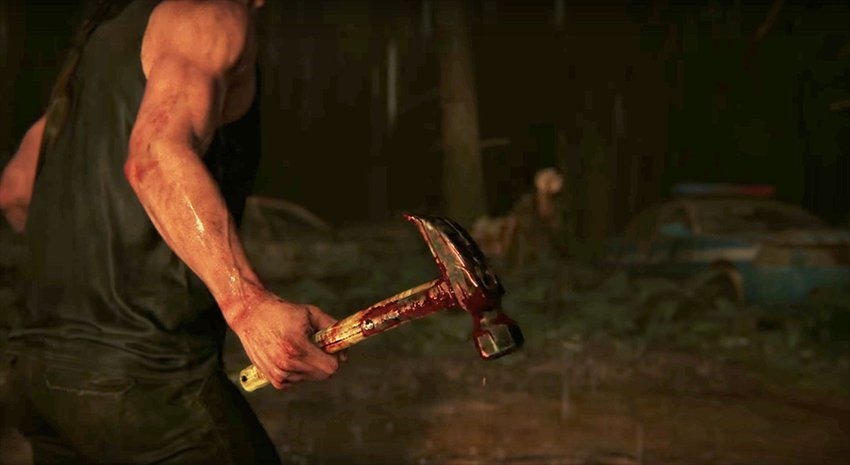 Since pixels could bleed, charlatans everywhere have poured great zealous into their quests to create arbitrary connections between video game violence and cruelty from the youth. Their efforts have, predictably, been entirely fruitless and repeatedly disregarded. Despite this, the desperate squabble rears its ugly head from time to time. Even the Trump Show had their fart-in-the-wind go at gunning down games so NRA supporters could continue to live like Doomsday Preppers. These things are cyclical, but the advancement of technology as we progress through a 4K generation and beyond – pushing the boundaries of motion-capture and realism – makes it far more likely that the debacle will experience a strong re-emergence in the coming years.

When Naughty Dog revealed their second trailer for The Last of Us Part II at Paris Games Week last year, a lively debate sparked across message boards and gaming news sites about whether or not the developer was using realistic depictions of violence devoid of context to sell their upcoming game. While it may have been devoid of context, it indeed hinted at a title with a dark tone of gritty realism that is as yet unmatched. Furthermore, an Uncharted 4 Easter egg spawned a fan theory that Ellie could be pregnant and that sexual violence may be at the root of her revenge plight in the new game.

Though a solid theory, it remains a theory.

More importantly, it raises interesting questions about the future of video game story content and what kind of extremities society will be willing to accept into the global gaming lexicon. Will the same taboos that have long been commonplace in film be welcomed here as the lines between the two mediums continue to blur? When video games have for decades involved killing, war, terrorism and all manner of digital disaster just to come out on top of the debate, will new lines be drawn when animated characters are practically indistinguishable from real human beings?

In that sense, the wave to come would likely be a very different beast to the original ‘video games violence’ argument most gamers and the well-adjusted have come to loathe and laugh at. Where, in the past, anti-game movements have been spearheaded by angry parents, attention-starved lawyers, politicians and all manner of frightened conservative, the movement is likely to evolve into a more Centred and even Left-leaning phenomenon in the near future. And the point where conservatism and political correctness meet would be an intriguing mess for sure. 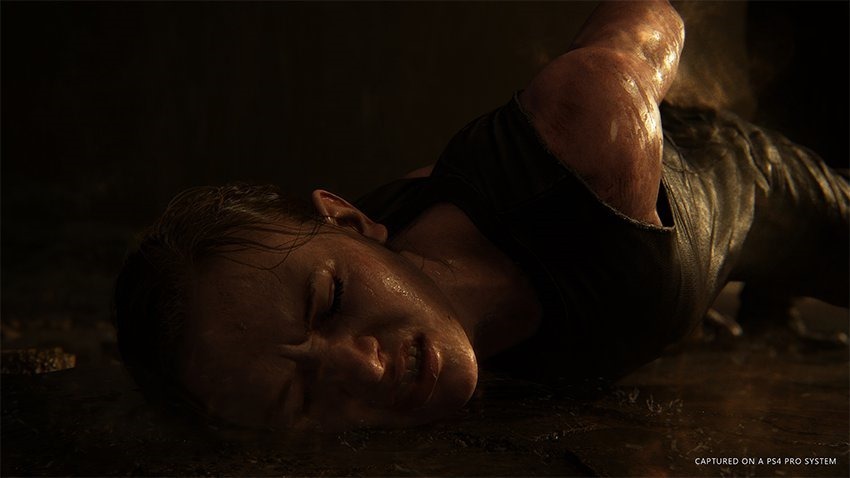 While science has again and again shown us no quantifiable link between real world and video game violence, a crusade from a purely ‘moral-driven’ perspective may be able to generate a significant amount of buzz in the new media landscape. That video games’ depictions of murder will move to become photorealistic is inevitable. That video games will grow more and more controversial in kind is inevitable too.

As such, it’s likely we will see some pretty boundary-pushing stuff in the next few years – leading into the coming generation. It is hard to imagine that outside pressure will entirely cripple progress, but a wave of anti-video game violence discourse fuelled by millennials could cause just as loud a stir as any such movement has in the past. Likely, the debate will simply flip back and forth between being weaponised by the Right or Left until robots kill us all anyway. Whether or not this time will truly be any different is up to the individual.