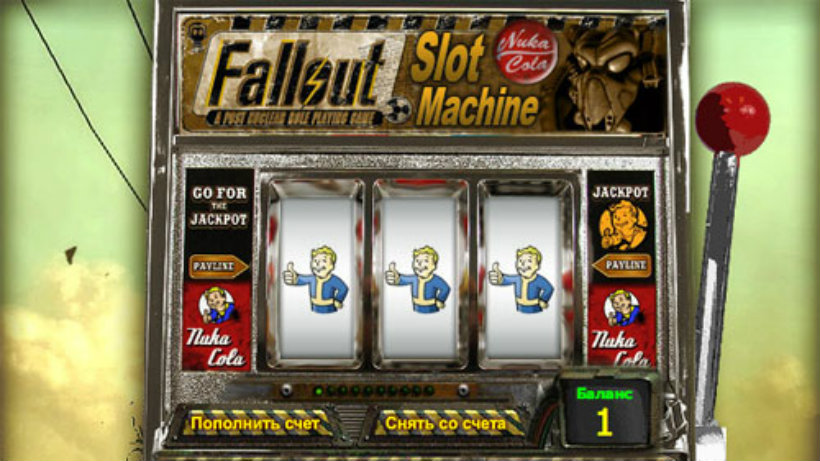 I am not a fan of gambling – it doesn’t appeal to me, and it can wreak havoc on people’s lives. Of course, my personal distaste means nothing as tons of people love to pour their money into the gambling nexus around the world. But slot machines are in decline, and the brains behind the biggest money makers in Vegas are looking to try something new.

While the visitors to Vegas are dropping in average age, that doesn’t mean that they’re spending their time in the casinos. In fact, data shows that the percentage of people who gambled while in Vegas is dropping, as is the time spent in the casinos. According to David Chang, chief marketing officer for Gamblit Gaming, millennial folk don’t fit into the typical casino mindset of setting down at a slot machine and staying there for hours. Instead, the younger generation consumes multiple streams of entertainment simultaneously; this means that the reason for the decline in gambling isn’t the issue of money wastage, but rather having a product that’s appealing. As Chang explains:

While he wasn’t giving exact details on what we can expect from upcoming games, they are going to be more skill-based, while still making sure the house always wins (of course). Considering arcade games that we all used to pour coins into as kids, that shouldn’t be that hard. Plus, they want to include some sort of social element into the gaming as well, much like the popular Facebook poker or slot games that still rake in a ton of cash.

Imagine Candy Crush on the casino floor – they just need to find one game that’s as addictive as flappy Bird and allows people to pay for more turns and Vegas casinos will be bringing in tons of cash again.

Then again, times are changing and mobile casinos are already on top. Caesar’s Entertainment, a multibillion dollar gambling company has filed for bankruptcy and other major strip hotels are similarly struggling. It seems that it’s time for Vegas to focus on being an entertainment and shopping destination rather than worry so much about the gambling. Just think of the expo whales they could bring in.

Now, imagine if Las Vegas bid to host E3? If Fallout Shelter were launched in Vegas, and only playable on the casino floor, they would have made a killing. Even hardcore gamers have the potential to be such whales given the right product – just look at the insane amounts of money spent on silly, cosmetic DLC. We are all whales.