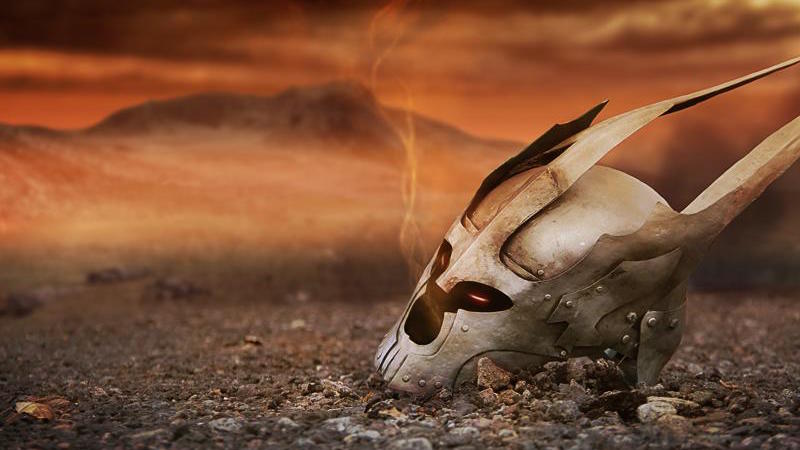 Gather my minions! Gather around for a tale about our omnitipous, deviously cunning, deliciously evil master! He’s been away for a while, but let’s make sure he knows how much we’ve missed him. Give it up for your unrelenting leader. Your iron fisted dictator. The one, the only – Overlord!

Now read all of that in a high pitched, cracky gnarl.

Just when you thought your Friday couldn’t possible get any more exciting, Codemasters drops a bombshell I’m sure none of us were expecting. The studio, which has been primarily focused with racing games over recent years, has seemingly confirmed development on Overlord 3 – a sequel to a series I thought I had said goodbye to a long time ago.

Shortly after that, a dormant Twitter account for Gnarl woke up, and has been busy vomiting out emoticons and selfie lessons all morning. Just the type of humor you’d expect from a character that’s been in the dark for nearly six years.

Overlord was an action adventure game that put players in control of a truly evil ruler in a humorous, fantasy setting. Players were granted control of four different types of minions, allowing you to sweep them across the battlefield to take down foes. And if that didn’t work, they always had your swords and magic to deal with. The first game was phenomenal – although the sequel didn’t quite capture my heart.

But I’d never say no to a new entry, and that looks like it’s finally happening. It’s a tease for now, but I think it’s 100% safe to assume that Overlord 3 on its way. And as such a fan of the series, I can’t wait to see how it’s evolved.