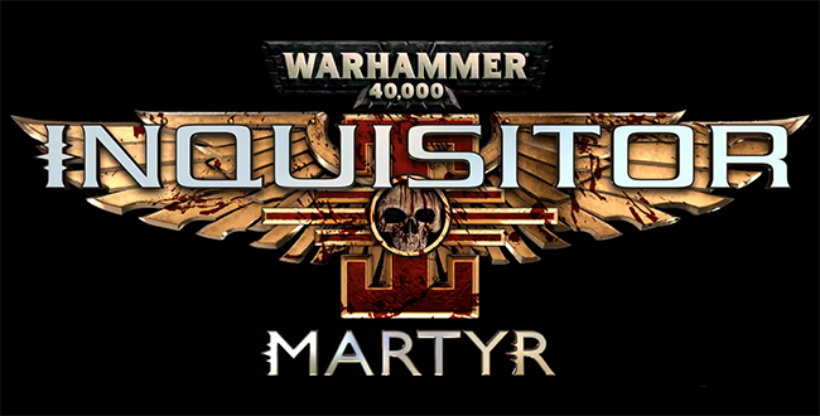 I really like NeocoreGames. In fact, I’m such a fan of their games that I keep playing them, even though they continually crash on Mac – Deathtrap and Van Helsing offer hours of fun gameplay that surmounts my frustrations with shoddy optimization on Mac. Now people might finally see why I love what Neocore does; they’re making Warhammer 40k Inquisitor – Martyr.

Here is the sexy teaser reveal:

The Hungarian studio describes the game as a persistent sandbox ARPG with a single player campaign that thrusts players “into a grim and secret war among the stars as the agents of the ever-vigilant Inquisition.”. Even after the campaign ends, the story will continue in a huge sandbox game that will give players “years of constant entertainment, gradual development and a continuous flow of content that enriches the action-RPG gameplay.” Producer Zoltán Pozsonyi explained:

There’s a reason why we chose the world of Warhammer 40,000: it’s intense, brutal, visceral – a perfect material for an action RPG. Working with Games Workshop, we’re doing our best to bring a high quality game to the community. We’re huge fans as well, so we care deeply about this game.

I know that Neocore can make fun ARPGs; I’ve seen them do it with Van Helsing. Warhammer 40k has awesome source material to work with, as well as a loyal fan base. This might be exactly the Warhammer 40k game that people have been hoping for. Inquisition – Martyr will be coming in 2016 to PC, Mac, Xbox One and PS4. I just hope that the studio gets some help with their ports – people will be very sad if the PS4 version of this game is similar to the Mac versions of their other games. Still, I’m excited for this and can’t wait to see how it turns out.