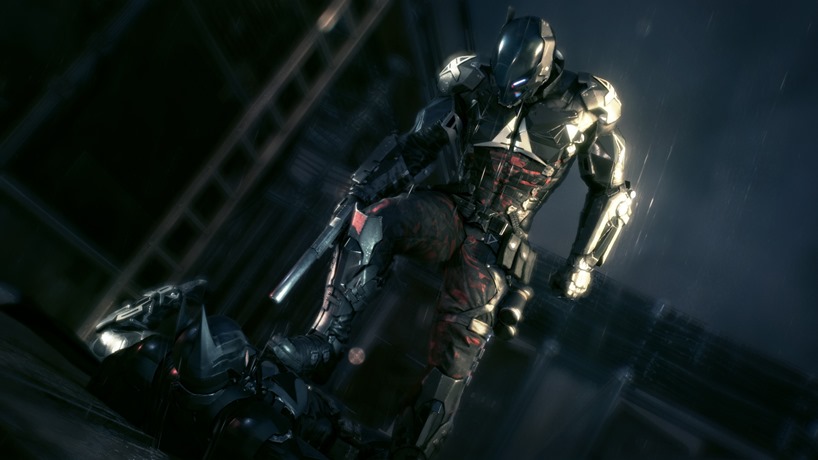 Arkham Knight is a technical marvel on consoles. Whether you’re on Xbox One or PS4, the framerate is incredible, the details are plentiful and Arkham Knight is the righteous romp through Gotham that Rocksteady’s swan song deserves. The game on PC, however, is the complete opposite. The outsourced port is so bad that Warner Bros. felt the need to pull the game from sale a day after launch – even though they knew it was bad months ago.

A report published by Kotaku details how the publisher apparently knew months in advance that the PC version of Arkham Knight was just not up to scratch, but chose not to delay it because it was apparently “good enough”. This laid back, fix it later approach to big AAA launches have become a common practice over recent years, but two unnamed employees at Warner Bros. detail how blatantly the publisher didn’t care for one of their three markets.

An anonymous QA tester explains how Rocksteady struggled for months with performance on consoles, which was the primary reason for the numerous delays the game endured.

“Getting it to work on consoles was impossible for months. That’s part of why the game got delayed so many times, they were totally unprepared for how hard it was on next-gen consoles.”

It is also the reason the PC port was subsequently outsourced, with Warner Bros. wanting Rocksteady to rather focus on both consoles as lead platforms. The QA team, the source continued, at one point consisted of 100 members. Only 10% of them were testing the PC version. Despite the small size, thousands of bugs were reported – all pertaining to the same issues that the game suffered from (and is still plagued with) at launch.

“We reported literally thousands of bugs that were specific to the PC version relating to the frame rate. All sorts of f****d up texture issues. The Batmobile in particular has always f****d things up on PC.”

Things got worse still. According to a second source close to the game’s production, all testing on PC was done at 720p – a much less demanding resolution than the 1080p standard which a large majority of PC gamers play at. To compound things further, Arkham Knight was never tested on a large array of hardware either. It’s common for developers to send their games to large firms in order to conduct these stressful tests, but Arkham Knight was held back in fear of leaked story tit-bits. 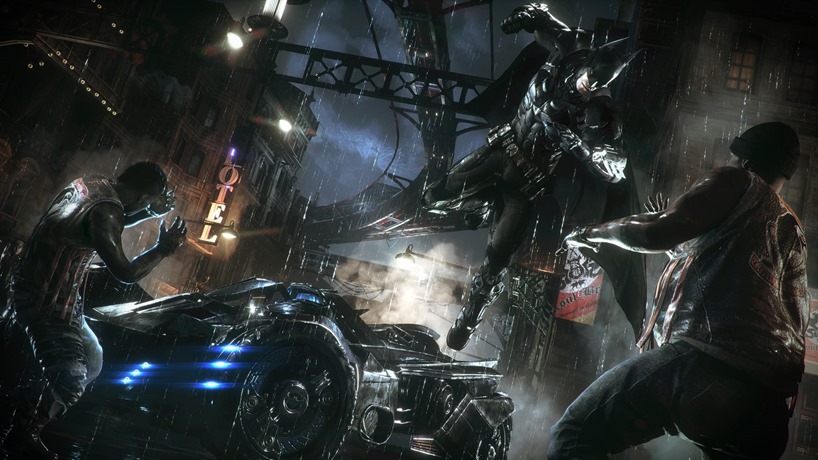 It’s a menagerie of issues that all exponentially compounded to create the meagre port many poor consumers had to suffer with at launch. And it’s not the first time Warner Bros. has landed in terribly hot water over a PC Batman title either. The publisher is notoriously known for choosing to focus on DLC rather than pushing out fixes for game breaking bugs in Arkham Origins – bugs which still prevent players like me from completing certain side quests.

It was a similar scenario earlier this year too with Mortal Kombat X – yet another Warner Bros. title that shined on console but had a below par, outsourced PC Port. There is, however, one fundamental difference that separated that disaster from this one. Just three weeks before Arkham Knight launched, Valve revealed a brand new, no questions asked refund policy for any games bought via Steam. With it, disgruntled customers could get their money back within 14 days – with Valve retaining the service fee and publishers forced to cough up the difference.

So let’s just imagine how much Warner Bros. was losing on launch day. Suddenly the yanking of Arkham Knight from stores seems far less noble, and a lot more desperate.

The most despicable part of all this is that, regardless of how accurate these sources are, Warner Bros. knew in some capacity that Arkham Knight wasn’t ready for launch on PC, and yet saw fit to do it anyway. It’s been the first real test for Valve’s powerful policy, and so far Arkham Knight has made one thing crystal clear. PC gamers aren’t prepared to be exploited by expensive, shoddy products, and now they have the tools to deal with it.