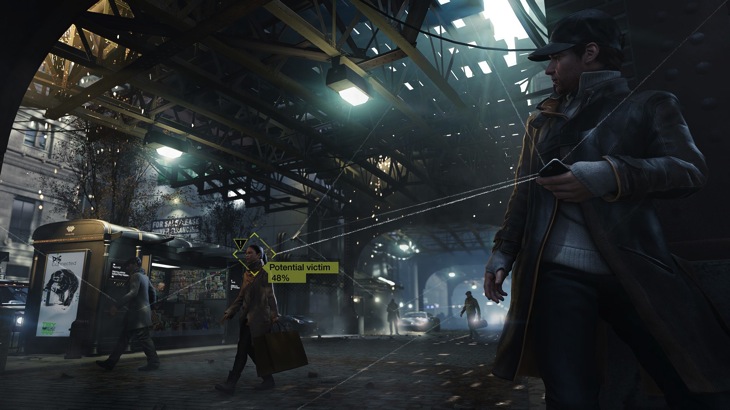 Ubisoft’s long awaited Watch Dogs is only a few months away now. Well, assuming it doesn’t get delayed, again. I suppose despite having watches they can’t tell time, am I right? No? Okay fine! But something seems to have happened during the extra development time – the game had to be reclassified by the Australian government.

Back in September, it was classified as MA15+ for having strong impact themes and violence, moderate impact language, nudity and sex and mild impact drug use. Now, in a classification dated 11 March, the game has been assessed and rated R18+. Why? Well, according to VG247:

The highest content warning is for high impact violence, but there are also strong impact warnings for themes, drug use and sex, and moderate warnings for language and nudity. The overall classification includes “references to sexual violence”, a major no-no in Australian media.

So, did Ubisoft change and intensify Watch Dogs, or did they just request a new rating? We’re still waiting for ESRB or PEGI ratings for Watch Dogs – perhaps those are also being reassessed. Meanwhile, the minimum PC specs have been released in the wild via twitter:

The recommended specs? Why they’re:

Oh, and here is an awesome link from the developers themselves if you’re unsure if you can play Watch Dogs: just go here and the website will analyze your PC to let you know. It works for a whole variety of games. I think that’s pretty rad.

I’m excited for Watch Dogs to finally emerge – it’s about time! I’m ready to climb aboard the hype train and give it a go, I just wish it would launch already.