Home Gaming Watch Dogs wants you to get sharing 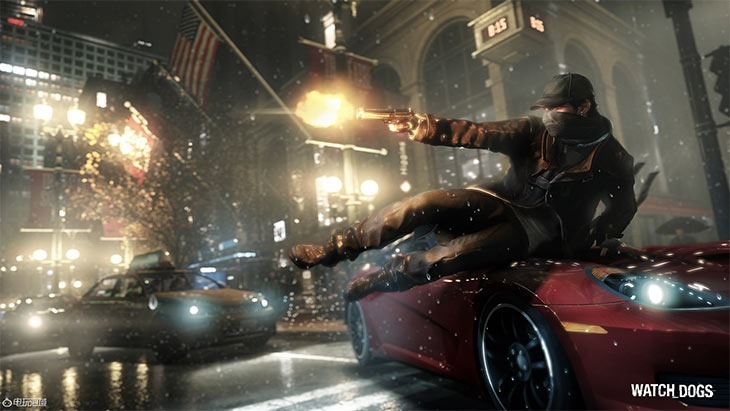 I don’t really get the sharing stuff in the new consoles. The Playstatyion4, in particular, has button just for sharing videos and screenshots built right in to the controller. I’ve used it on occasion to test it out, but I’ve never felt compelled when actually playing a game to share the stuff I’ve just played. Maybe the cool stuff that happens in Watch Dogs will change that, but I doubt it.

That’s focus, at least, of this latest bit of Watch Dogs advertising. It’s a far-too-cheerful advert that rather heavily emphasises the PlayStation 4’s sharing capabilities. It’s also interesting to note that this trailer seems to be graphically quite a bit better than the recent one that kicked off speculation as to whether or not the game’s been visually downgraded.

Is this video nonsense? A video version of a bullshot? The easiest way for Ubisoft to put the matter to rest would be to actually just share some video using the share feature, straight from the console.

I have to admit that I’m not too concerned about whether or not Watch Dogs has been subject to a graphical downgrade since its E3 2012 reveal. From what I’ve seen of it up close and personal, it still looks fantastic. I’m still a little concerned about the actual gameplay; we’ve seen the same bits, over and over again and I’m not sure that alone is enough to carry the game. The recent story trailer has piqued my interest all over again though.

The PlayStation versions of the game will feature 60 minutes of extra story content when the game is released on May 27th this year.