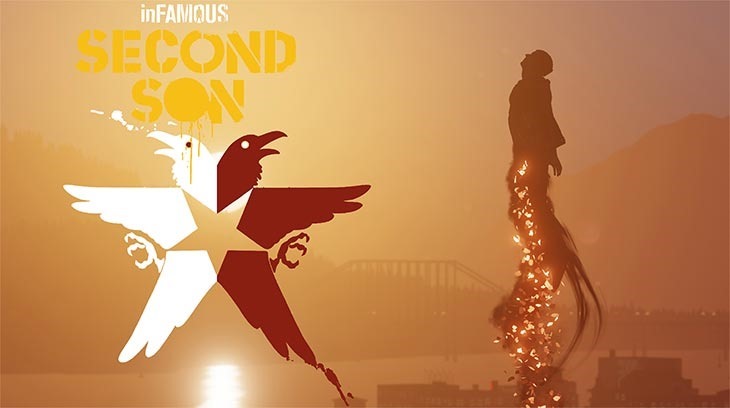 Infamous: Second Son is coming to smack some next-gen sense in to your PlayStation 4 next week. This one is special to me, as it’s the very first game I got to see first hand on the new consoles before they were released. It looked fantastic then – and now it looks even better. And because embargoes are apparently there to be broken, somebody’s gone and leaked the first twenty minutes of the game.

If you’re not convinced, check out this video via AGB.  If you are, then stay away, because spoilers. I will say this though; it looks pretty damned incredible. It’s got me pretty damned excited for next weekend, as it comes n time for a nice long one here in SA.

I won’t be reviewing this one, and have it pre-ordered like the rest of you, despite my promises to myself that I’m not buying more games until my increasing backlog is but a mere twig. I don’t know why I keep lying to  myself like this.

Here it is. Once again, spoiler warning.