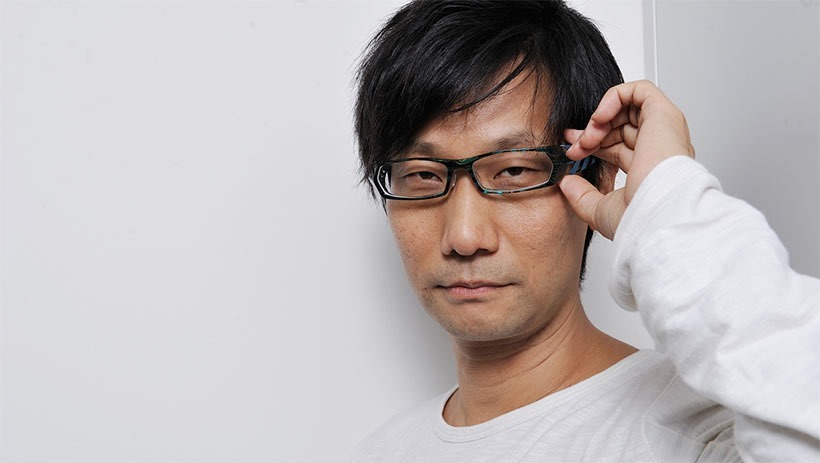 It’s time for your weird internet rumour of the day. As you know, the impending release of Metal Gear Solid V: The Phantom Pain is Kojima’s swansong – at least as far as his nearly 30 year-long partnership with Konami goes. Once The Phantom Pain is done, so is Kojima, leaving him as a free agent. What though, will he do next?

While many are expecting him to try his hand at a crowdfunded project, there are some strange rumours swirling that Chinese company Tencent is already in negotiations to bring Kojima on board for a game. The rumour comes courtesy of Chinese-language website MR Game (via Gearnuke), and suggests that one of Tencent’s executives wants to hire Kojima to develop brand new IP – and that negotiations for such have are already underway.

While you may not know the name Tencent, you’re likely already giving them money in some way, shape or form. They’re one of the largest investment companies in the world – with significant fingers in the pies of Activision Blizzard, Riot Games, Epic Games, Glu Games and mobile developer Pocket Gems. Most of the conglomerate’s “original” IP is in the form of microtranstaction-addled free to play games, and if that’s the sort of stuff they want Kojima to do, I suspect neither Kojima nor the very angry people on the internet will be very happy.

Kojima is hot property though – and I’m sure there are very many companies willing to offer him bucketfuls of cash for his unique perspective.