Home Gaming Welcome to the Jungle: Shadow of the Tomb Raider’s launch trailer 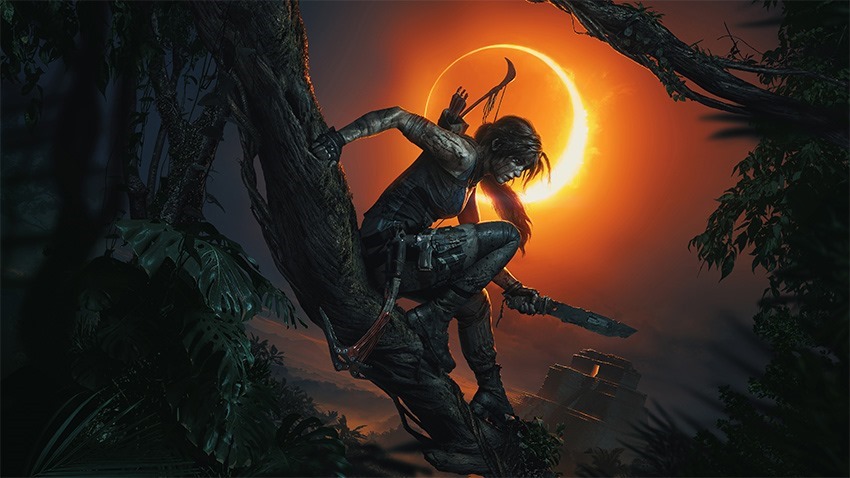 We’re a spoiled bunch. Last week saw the release of Marvel’s Spider-Man, The Zone of the Enders 2nd runner remaster, NBA 2K 19, the Switch ports of Broforce and Gone Home – and a lot more. This week isn’t much different, with many more games coming to kick your backlog and take its ,lunch money. The biggest release this week is undoubtedly Shadow of the tomb Raider, the third game in the rebooted tale of the ass-kicking archaeologist, Lara Croft.

Here’s its launch trailer, which shows Lara’s jungle adventures as she attempts to stave off the apocalypse. It’s cinematic, thrilling stuff. While there’s no controversial exclusivity period this time around, the game still has the Xbox One as marketing lead – and it’ll no doubt positively shine on the Xbox One X.

Experience Lara Croft’s defining moment as she becomes the Tomb Raider. In Shadow of the Tomb Raider, Lara must master a deadly jungle, overcome terrifying tombs, and persevere through her darkest hour. As she races to save the world from a Maya apocalypse, Lara will ultimately be forged into the Tomb Raider she is destined to be.

As you may know, the PC version is one of the first games to support Nvidia’s RTX cards with their fancy ray-tracing, and it’ll be interesting to see what the performance is like – and if those suckers are actually worth buying.