Home What is it like to be Ciri in The Witcher 3? 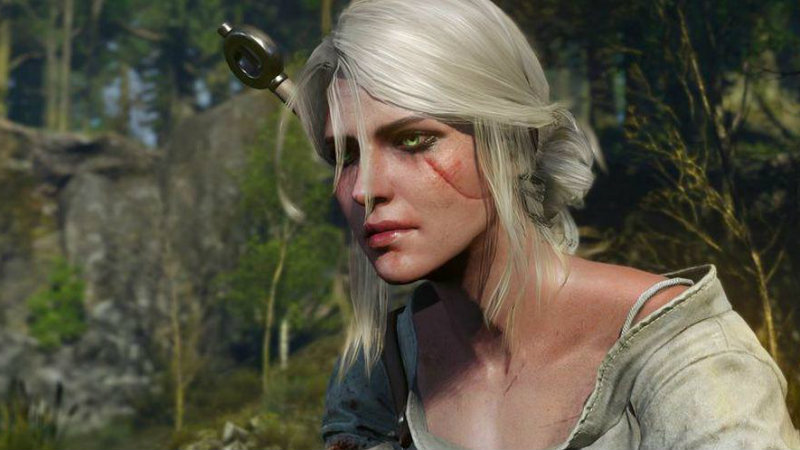 A whole bunch of new info dropped for The Witcher 3, making everyone far too excited. As one of this year’s most anticipated games, we all want to know what to expect and just how awesome Geralt of Rivia will be. But there’s another playable character this time, and Ciri will offer a completely different experience.

During a roundtable interview, level designer Miles Tost revealed a bit more about what it’s like to play as Ciri.

Maybe there’s some confusion as to how this is implemented; it happens more in a set of flashbacks. Geralt is looking for Ciri and through his journey he’ll receive information. In some of these segments you might get to play [as Ciri] and see things from a different perspective.

This means that during those segments you won’t be Geralt at all, seeing the world through Ciri’s eyes instead. Because it’s used as a narrative tool, this means that you won’t be running off on side quests with the white haired Witcheress. Most couldn’t give much detail for fear of ruining the game and story, but he explained that “Ciri has a very predefined character in the books and we’re following that lead”.

Yes, the books are still the core inspiration.

If this is the case, I think we will see some aspects from the book being used with Ciri. Perhaps we will see her growth into becoming the Lady of the Lake, find her ability to commune with a particular mythical animal and maybe even the background to her blink ability. I’m hoping you all get to see more about her – she is such a deep and interesting character in the books and I’m glad that they’re giving her more attention in the game.