Home Gaming What is The Witcher 3 teasing? 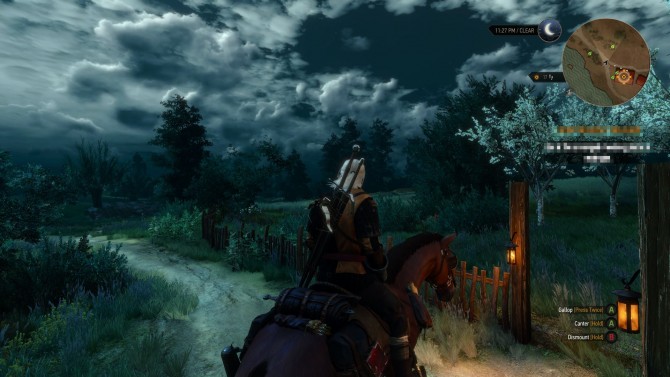 The Witcher 3: Wild Hunt is coming soon and people are excited for it. With over a million pre-orders and some rave reviews, the stage is set for The Witcher 3 to easily sweep everyone’s Game of the Year awards. But that may not be enough for them as they seem to be teasing another new announcement.

Here is a teaser trailer that’s popped up:

For those who don’t watch videos (even Witcher ones), we see Geralt enter some sort of out building followed by glimpse of a beautiful red-head who appears to turn into some sort of naked lady monster. Apparently we will find out more soon, when they explain what they’re teasing, but I have a theory.

A beautiful redhead who turns into a monster? Sounds like a Striga to me. Geralt is known for helping to lift such curses that can befall beautiful young ladies, so why not use that as the basis of a short film or an expansion for the game? It could offer enough depth for a few hours of (interactive or cinematic) entertainment, something that I’d be curious to hear more about.

Considering CD Projekt Red’s good guy nature, I doubt that they would be teasing their expansion like this before the game is released. I’m inclined to believe that this is a teaser for their long awaited movie, something that feels a bit redundant at this point; when you’re already offering hundreds of hours of interactive entertainment, what will two hours of cinema add? Then again, I love watching anything with Geralt, and I’d probably go see a movie with him in it, too.