Home Gaming What mobile games are we playing now? 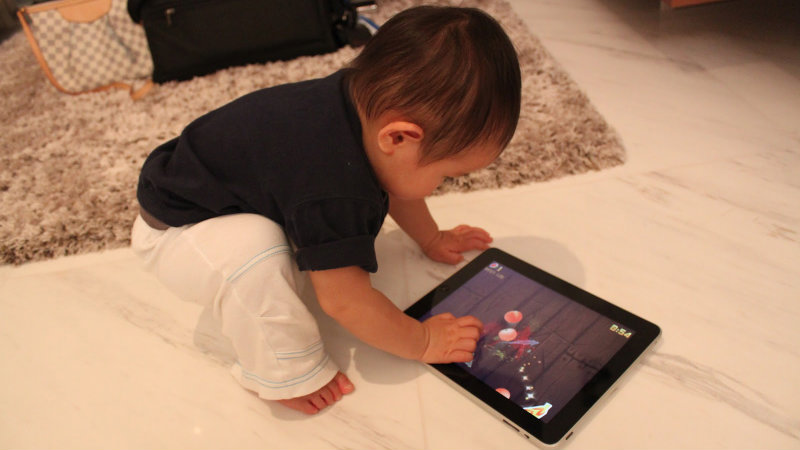 This is our busiest time of year. With so many games launching at the same time, it’s hectic to get all our reviews out on time. However, even during these busy times, we somehow make time to play on our handheld devices, if only while sitting on the throne. Here’s how we occupy those few moments of downtime. 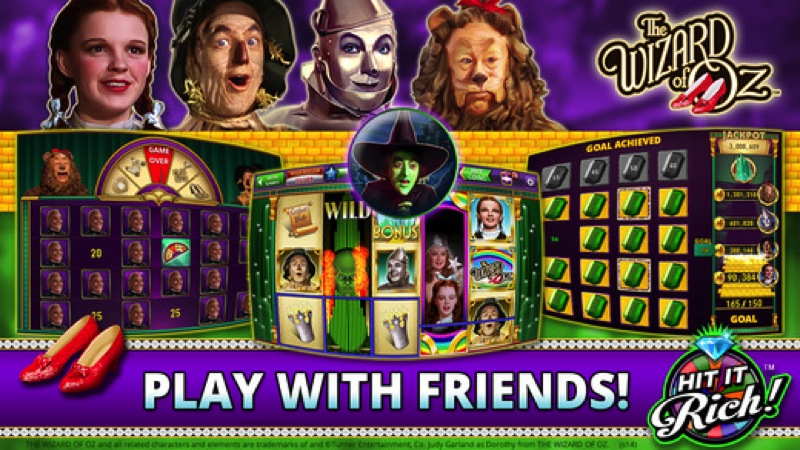 Despite his miserly tendencies, Darryn has a secret – he loves slot games. It’s fake gambling, which is probably the best form. He has a range of games that he plays, almost all of them with a lucky 7 in the title. However, his favorite is Hit it Rich from Zynga. From The Wizard of Oz to Terminator, these are some of the most popular games that you can get on mobile. Just be careful of the “mium” in Freemium – there are in-app purchases that can easily drain your wallet. 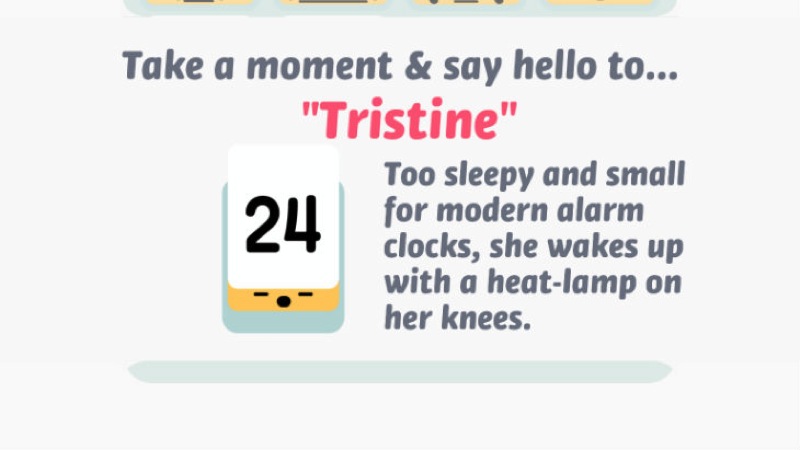 Geoff claims that he isn’t playing anything at the moment, but considering the fact that he keeps rubbing his high scores in my face, I know it’s a lie. Geoff is actually playing Threes – a game I adored that only costs $2. It could be the music, or the unique puzzling nature of the game, but it’s addictive and fun and I’d highly recommend it. Also, Geoff’s high score is 62427. He must be lying, right?

In what sounds like the lamest game out there, Gavin has been playing Logos Quiz. Guess the names of hundreds of logos from different companies, until they run out, it seems. I’d much rather do the Logo quizzes on Quizzup, but I suppose that’s just me. No judgement for Gavin’s way of life. 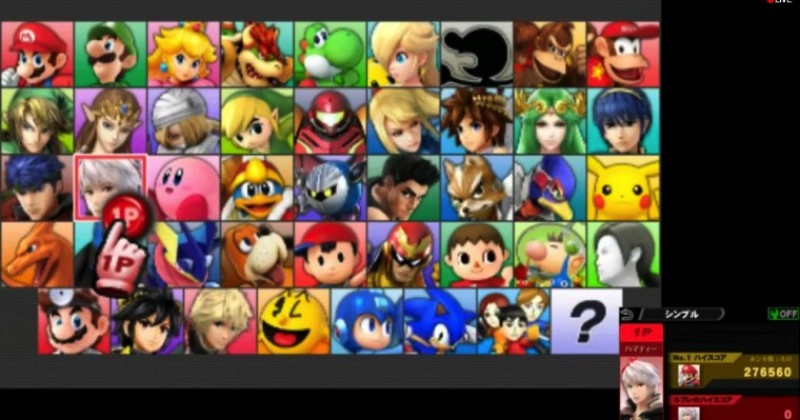 Our tallest Porra says he isn’t playing on his mobile much at the moment. Instead, he’s making use of his handheld devices, alternating between his Vita with MGS3 and his 3DS with Super Smash Bros. Considering how much he loved SSB, I guess I’m not too surprised that he’s still playing it.

Alessandro has also been playing Threes in his spare time, but he is far less successful at the game. While I also don’t come close to Geoff’s high score, Sandy’s is quite sad – he wouldn’t give me the exact figure, but he estimated it was about 1700. That makes my high score of 22 800 seem way better. I also find I play way better on iPad than iPhone – anyone else have this with games across their mobile devices? 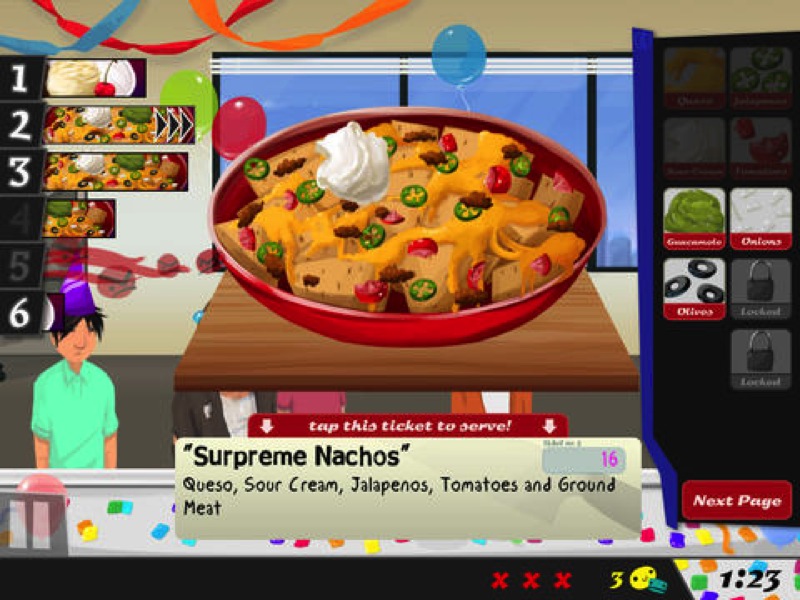 I blame this squarely on Geoff. I normally use my tablet for Kindle reading, playing tower defense games, playing threes or checking twitter when I have a few minutes to kill. However, after mentioning my love of Cook, Serve, Delicious! on Steam, Geoff said that he only ever played it on iPad. I had never played it with touch before, and the game was certainly built for it. If you have a mobile device and are prepared to confront your OCD, you need to play the best restaurant simulator out there. Plus, it only cost me R60.

Any of these choices surprise you? What casual games fill your time?