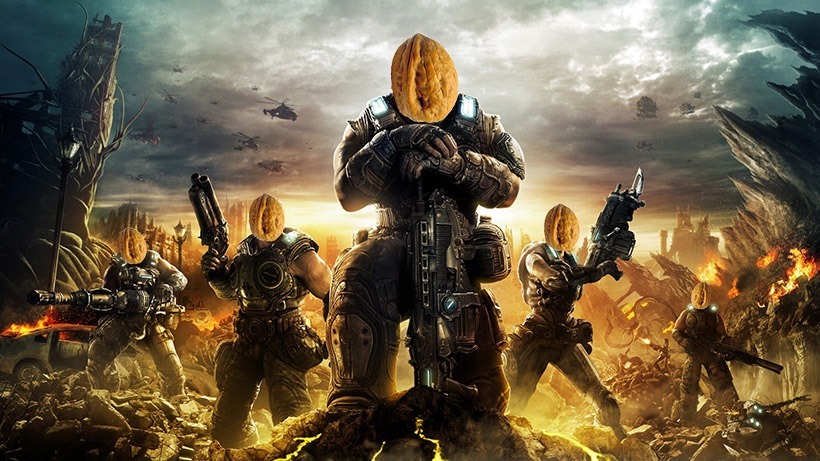 I’m a huge fan of Gears of War. Though I’m glad the gaming industry has largely moved past giant burly rubber-sacks full of walnuts acting as the protagonists in everything, the first Gears of War holds a special place in my heart. Probably enough of a special place for me to grab an Xbox One when Gears of War: Ultimate is out in August this year.

I’m a little naffed that the new remaster doesn’t include all three Gears of War games, but at the same time deliriously happy that I’ll be able to shotgun rush an unaware sniper on Canals again in the near future. Gears of War Ultimate’s recently had a largescale beta, which developer The Coalition has used to find out what exactly needs tweaking in the rejiggered multiplayer. Here’s what you can expect to be fixed:

According to the Coalition, here’s what you have to look forward to when Gears of War: Ultimate Edition is out in August:

All 19 maps (plus special community map “Boxes”), all the original game modes in Gears of War, plus Team Deathmatch and King of the Hill, split-screen support, party support, LAN support, private matches on dedicated servers, two spectator slots in private and LAN matches (does not take up player slots), and 17 additional playable multiplayer characters unlocked with level progression in Versus.