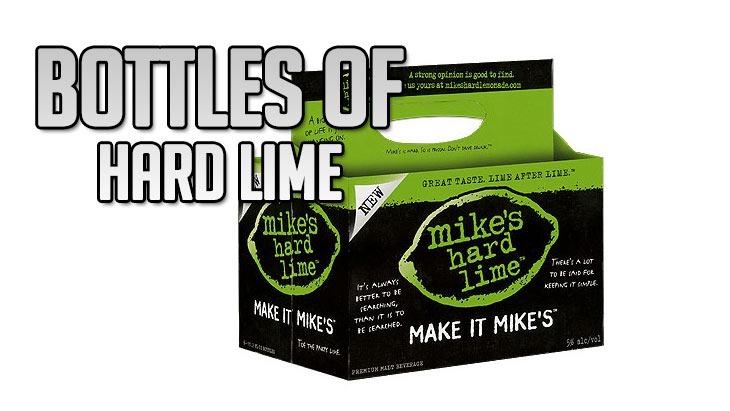 Battlefield Hardline, the new cops ‘n robbers shooter from EA’s Visceral studios looks to the casual observer to be little more than a re-skin of Battlefield 4. Even looking a little closer, it still looks like it could be done as an expansion Battlefield 4. Not so, say EA and Visceral.

Asked by PlayStation Lifestyle (via VG247) about the overwhelming sense of familiarity that Hardline invokes in Battlefield players, Visceral’s Thad Sesser explained that there’s more to the shooter than meets the eye.

“Well, obviously the engine’s the same. We’re using Frostbite 3. It’s a fantastic engine. We’ve got improvement incoming. We improved the vehicle physics and so on because, in a cops and criminal setting, vehicle collisions are way more important than in Battlefield.

“So, we’re making fundamental changes under the hood to some of these systems. In terms of the UI, we still want it to be recognizably Battlefield, but we’ve got some changes, we’re listening to user feedback, we’re always soliciting comments and feedback from the players, so if you’ve got specific comments, you got specific feedback, let us know.

Asked specifically whether or not the game could have been done as an expansion, Sasser was a little more coy.

“I think you’ll understand where the value proposition is with this game. There is a lot of new content. It’s not just a re-skin or a re-use of assets. We’ve got all new assets, we got a lot of stuff still coming in, so look forward, check us out in the future, play it, tell us what you think.”

Gavin is enamoured with the prospect of Battlefield: Cops, but I just can’t get excited about this game. I’d much rather play a more tactical sort of Cops n Robbers game, like a new SWAT.

EA are giving away Battlefield 4 and Hardline DLC for free

A brand new Battlefield is being unveiled soon. To celebrate, EA are giving away DLC to th…