Home Gaming Why did Microsoft show no PC games at E3? 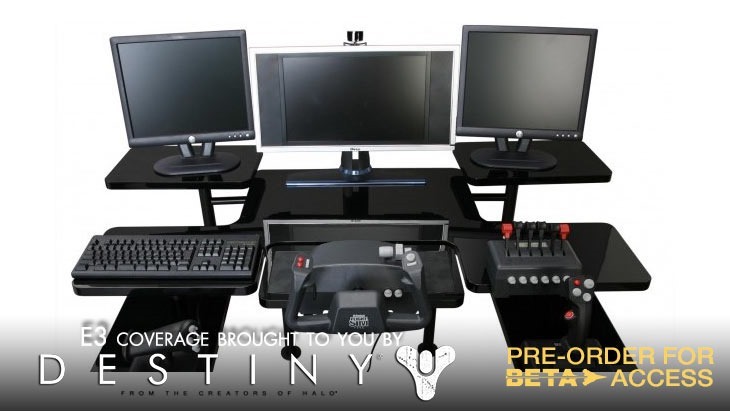 Microsoft’s recently re-committed to supporting the PC as a gaming platform, with Phil Spencer saying it’s now his job to refocus on Windows as a gaming platform.  Microsoft is even bringing its Capcom developed, Microsoft published former Xbox One exclusive Dead Rising 3 to PC. so why then, did they not show any of their cool PC games at E3? Because E3 is not for you, PC gamers.

It’s not that they were dismissing the platform, you see – just that E3 is all about consoles.

"I’m head of gaming at Microsoft," Spencer told Polygon. "When we’re doing gaming strategy, gaming focus inside the company, that’s my job. I think in a lot of ways, you could argue gaming on Windows has never been more healthy in that the biggest of the big franchises, League of Legends, World of Tanks, those things dwarf a lot of what we’re doing in this console space in terms of users and monetization. They’re all on PC."

Those are big , and Microsoft has some games of their own in the works, but they’re not necessarily a right fit for E3.

"E3’s a retail show," he said. "It’s a retail show, it’s a console show, so it didn’t really feel like the right place for us to talk about Windows, but Windows and gaming on Windows is critical to Microsoft’s success."

So when, and where will Microsoft start showing off these mythical PC games and their renewed PC focus?

"Well they do these huge world championship events and they fill up arenas," he said. "I do think there could be a space there.”