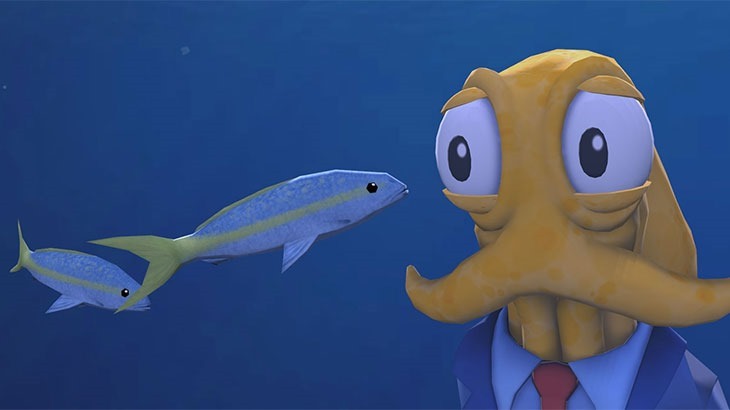 Next month, Microsoft is actually giving away some pretty decent games through its Games for Gold service – with the highlight undoubtedly being Arkane’s rather excellent Dishonored.  PlayStation Plus, meanwhile, has subjectively been getting worse and worse with each month. Will August make up for the previous few months of mediocrity?

According to a random Russian person on the internet (via Gamepur), the game’s that PlayStation Plus subscribers will be getting next month – in Europe at least – will be the eclectic mix that Sony promised. Here’s a look at what we’ll possibly be getting, via somebody who we have absolutely no reason to believe.

Of course, this is all unconfirmed, unsubstantiated mumbling from the corners of the internet, and could well be a load of twaddle. There are a number of reasons to consider the list faker than Milli Vanilli; for one, Puzzle Game The Swapper is set to be released on August 6 and is part of Sony’s upcoming Play promotion. It’s available to pre-order on the Sony Online Network right now.

The second red flag is Atelier Rorona Plus, which was only released for the Vita a month and a bit ago; if it’s suddenly up for grabs, gratis, it’s going to annoy the heck out of those who have already purchased the game.

The PlayStation 3 offerings however, are quite plausible; Saint’s Row 4 and Blood Dragon are both old and awesome enough to be given away free.

Sony’s usually confirmed the PS+ content by now, but I suspect we’ll have some sort of proper confirmation later today.