Home Gaming Will Microsoft drop the Kinect? Absolutely not. 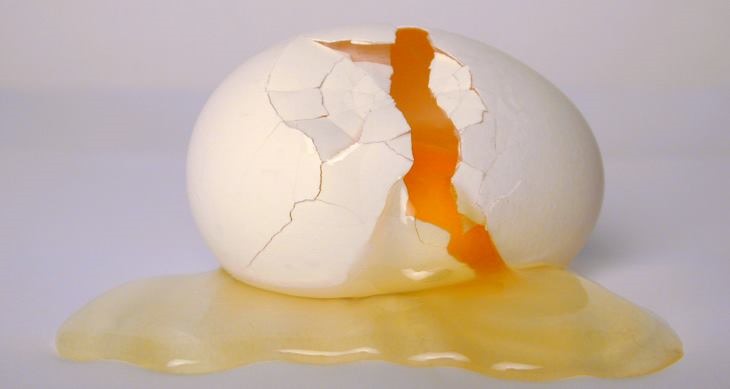 One of the most divisive parts about the Xbox One is the mandatory Kinect that is bundled with it. It’s also the reason the Xbox One –  with lower-specced hardware – is so much more expensive than the PlayStation 4.

However pretty much every single hard-core gamer on the planet hates the Kinect and how Microsoft is attempting to force it on consumers.  So could Microsoft be ready to announce that the Kinect will no longer be bundled with the console and at the same time drop the price of the Xbox One to $10 under the PlayStation 4? I severely doubt it.

The Kinect is a solid piece of kit that really does help casual gamers and general non-gamer who wants to watch Netflix and the like. So what are Microsoft going to do here? They are stuck with an overpriced gaming console and an overpriced entertainment unit which is one of the reasons the sales figures are dragging behind the PlayStation 4.

Being the centre of the living room is one of Microsoft’s core goals and as Microsoft has shown before they are not scared of throwing a ton of money at an idea and hoping that it sticks. Bing must have cost Microsoft billions so far and they have shown no desire to slow down that investment. Yet they are miles away from even competing with Google.

Microsoft entered the console race 2 generations ago and arguably won the last generation when it came to hard-core gamers. They aren’t just going to give up now especially when they are so close to winning. So my prediction is that Microsoft is going to swallow the cost of the Xbox One and reveal a slightly new shape at E3 with the bundled Kinect and at a price point of at least $10 below what Sony is offering.

This will result in them taking about a $100 knock on any console sold but it will definitely get them back on par with Sony. But is that the biggest announcement ever?

What if Microsoft come out and offered a free Xbox One to everyone who signs up for a 2 year Xbox Live Gold membership? That’s a $240 investment requirement from consumers and it will net Microsoft millions of new clients. Granted Microsoft will then be losing $250 on each console but it is a strategy that Microsoft simply can’t lose with and once the critical mass is on the Xbox Platform the money will follow in entertainment subscriptions and games.

Will they do it? We’re going to have to wait and see. E3’s just 3 months away.