Home Will your games work on Windows 10? 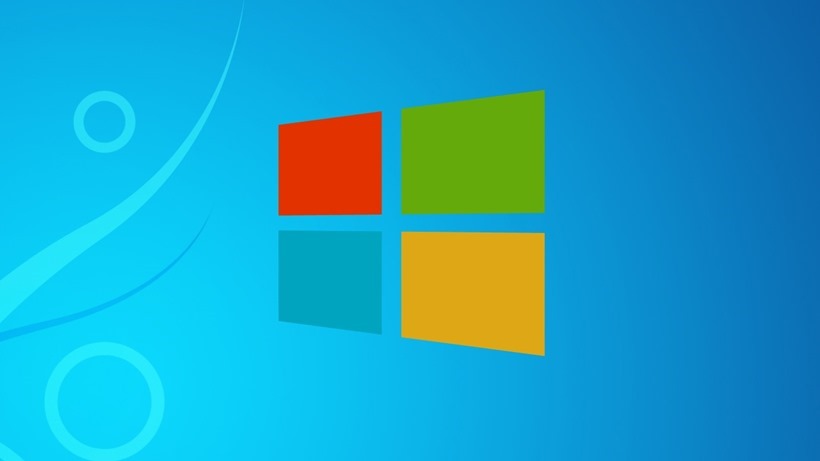 The final, retail launch for a Windows OS is fast approaching, with Windows 10 acting as Microsoft’s final product-like release for operating systems as they shift to more service-based operations. It’s one of the most exciting OS launches I remember, especially after the massive attitude change the entirety of Microsoft has undergone under new CEO, Satya Nadella. The big question is: will all your games work on day one?

That’s always the problem with jumping on-board new, shiny pieces of software. Things are going to break, and a lot of things might not work straight off the bat. Microsoft has curbed this somewhat with the extensive Technical Previews they’ve been pumping out over the past few months, and it shows in the already impressive list of supported gaming software. In fact, it’s easier just to list the handful of games that currently don’t work on Windows 10, because it’s a far shorter list to look over.

The full list of games that are actually working is much, much longer – which is really great news for you if you’re planning on grabbing the update as soon as it launches later this month. Nvidia and AMD have both pushed out DirectX 12 drivers already, and I suspect there’s going to be more official ones on July 29th as well.

So far, there’s little reason not to jump ship on launch day, but be wary. Things are never as smooth as they seem for the first few days, but it’s up to you to decide if Windows 10 is worth some early headaches or not.