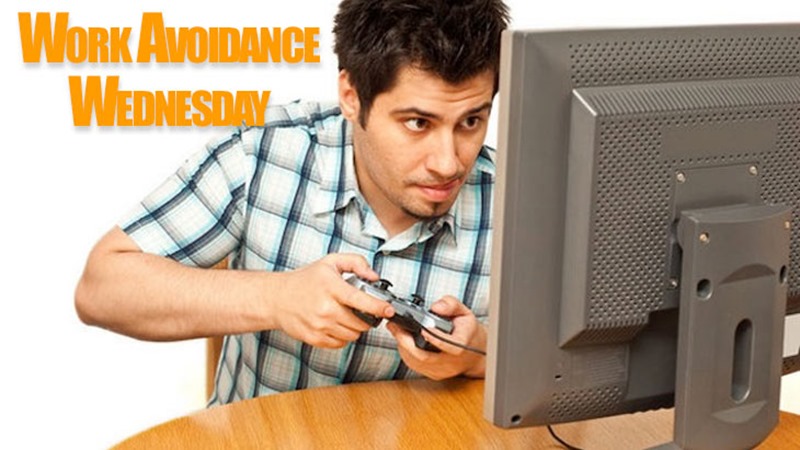 You are eaten by a grue. Anyone who spent any measurable amount of time playing text adventures like Zork would be instantly familiar with the nature of grues.

What exactly is a grue? According to Zork’s lore:

The grue is a sinister, lurking presence in the dark places of the earth. Its favorite diet is adventurers, but its insatiable appetite is tempered by its fear of light. No grue has ever been seen by the light of day, and few have survived its fearsome jaws to tell the tale.

Zork, and the other text adventures drew their inspiration from the old choose-your-own-adventure books; the ones that would have you flipping backwards and forwards through pages to carry on the story as the reader saw fit; a sort of paper-bound pre-cursor to RPGs.  Today’s Work Avoidance game is much like those old adventure books – only it’s been built in Twitter, by developer Terence Eden.

Me? I died a lot. Let us know if you make it through to the end unscathed.