We often receive random crap here at Lazygamer from companies hoping for some cheap marketing and generally it doesn’t get them anywhere. But yesterday I received a package from WeChat. Well, actually from Ogilvy – but that got me thinking.

The package itself was filled with a random array of weird things like a headband, wrist band, a bunch of cards with odd sayings on them and then some good bribery stuff like a Kit Kat, Redbull and jelly babies.

Yes I also have no idea why or what the point was. But what got me thinking is:  does the addition of three new mini games to the WeChat application make anyone more likely to change messaging apps?

Personally I use iMessage for all my messages to fellow iPhone users. Then I use whatsapp for sending group messages and normal text for random strangers. I’ve used WeChat before and it works but it didn’t offer anything particularly interesting over what Whatsapp already does, so why change?

Obviously I’m like a lot of people in this regard as WeChat have now added three mini games to the application to convince people to move over. But the vast majority of people who use these applications have smart phones which have a plethora of mini games available on them already so what’s the point really?

Since I happen to have a gaming audience on hand, which I guess is why they sent me this package, I thought I’d put the question to you. Does the fact that WeChat now has mini games make you any more likely to move over? What about the fact that WhatsApp is now owned by Facebook or that the South African company, Naspers, owns some of WeChat?

The games included are as follows 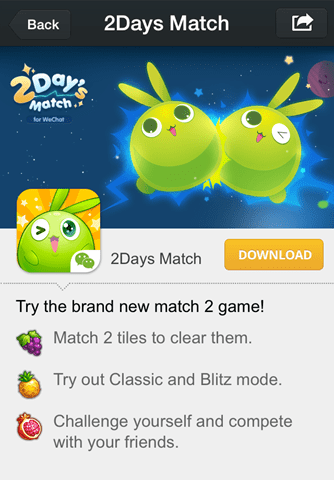 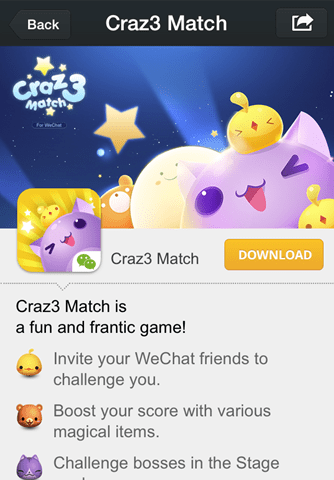