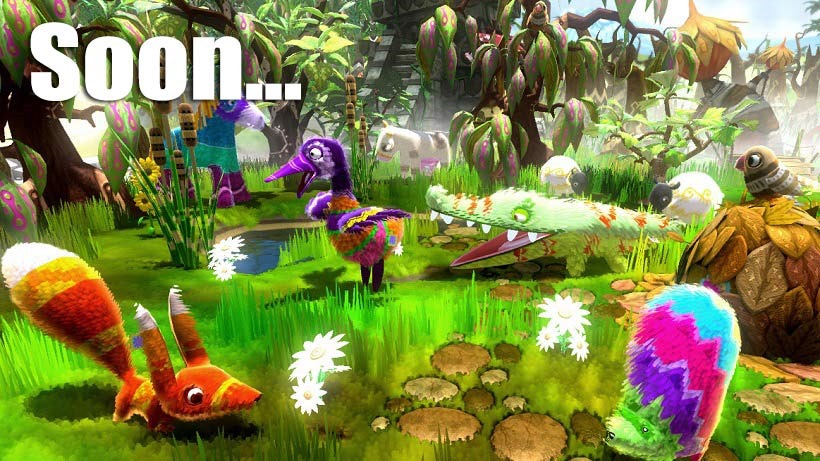 Jokes aside, Microsoft announcing proper backwards-compatibility on their Xbox One system with Xbox 360 games, was a hell of an announcement that brought the roof down at the Galen Center in Los Angeles. It’s a massive boost for the system, that if done right, could make it a system-seller.

Speaking to Edge, Microsoft’s Xbox division boss Phil Spencer explained why 2015 was the right time to finally reveal the Xbox 360 program for that console.  “This, for me, as a gamer and as somebody who cares so much about the brand, has been the hardest thing about not leaking it,” Spencer said.

I’ve wanted to tell people, ‘Hold onto your 360 games!’ There were a hundred times where people had to stop me from tweeting that out over the past six months, because as I would see a game that works I wanted to tell people: ‘Keep it – don’t sell that! Even if you sell your 360, keep your games!’

So how did the Xbox One team get the older generation of games running on a console where back in 2013, it was declared impossible to do so? Pretty much the old-fashioned way: Emulation. “The team took the approach of effectively running the whole 360 OS on the Xbox One, which is why you can play with Live and everything else,” Spencer said.

That was the most difficult thing: could we get the 360 OS to boot so it thinks it’s running on native hardware? The nice thing is that the developers don’t have to do anything. They approve the game, we run it through a test pass, obviously, to make sure everything’s fine, then we have to wrap it up as an Xbox One game so the Xbox One knows you’re actually running a game.

I was in proper awe when this was announced before E3. I was honestly sitting there, smiling and then my internal memory re-activated. I had literally given a box full of Xbox 360 games, to my brother-in-law for Christmas.