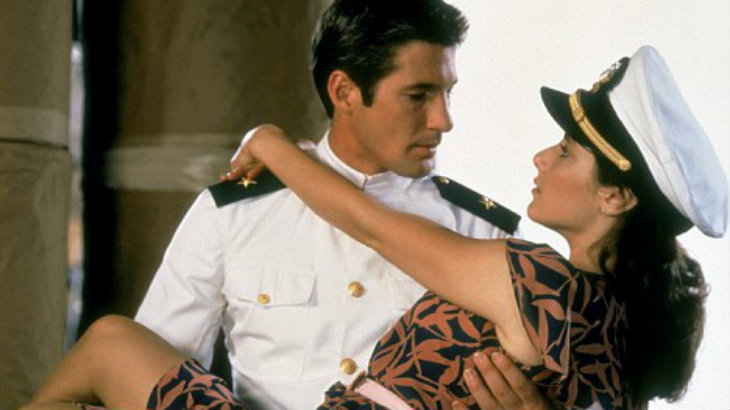 Man, that Phil Spencer seems like such a nice guy. I have a lot of new-found respect for the Xbox brand since he’s been in charge – they seem to be on message and doing things right. In the lead up to E3, he is also showing some good sportsmanship that makes me happy.

As much as we might imagine that Microsoft and Sony are locked in a heated battle, hating each other with a passion and dishing out loads of vitriol, the reality is that competition is necessary in the industry. As much as they’re competing for market share, neither one wants the other to completely disappear. In fact, here are some rather pleasant tweets from Phil Spencer regarding Sony, Michael Pachter and E3.

@XBX1GameInsider I don’t think Sony is intimidated. Sony is great brand and strong team. Competition is good, they’ll have a good E3.

@678cf518083e4b8 Ahh that @michaelpachter guy, he’s a friend. I’ll see him after our briefing, we’ll see if our show matches his predictions

@tavis206 Thanks, XBOX team is all working hard. There is a renewed sense of belief we are on a good path here, good vibe in the halls.

Well done Mr Spencer – it’s wonderful to see someone behaving with class. If only the fanboys on either side of the aisle could take a queue from this and treat each other with the same gracious tone. In the end, we all want everyone to have a great conference and show off all the games that we want to see.