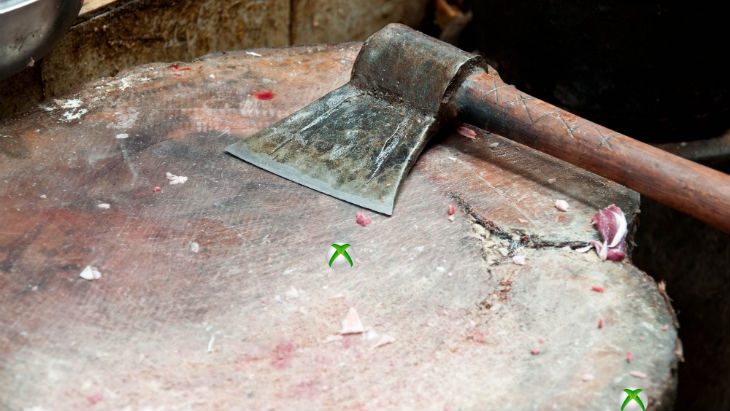 We knew Microsoft would be cutting jobs again soon – it was part of the “money saving” expected after the merger with Nokia was completed. However, there are some unexpected cuts coming into play, and things don’t sound too great for employees of the company.

Reported by Bloomberg, the job cuts may be the largest restructuring the company has seen in years – possibly even bigger than the 5800 jobs slashed in 2009. Microsoft added about 30k jobs when it acquired Nokia’s mobile-phone business and they pledged $600 million in annual cost savings in the 18 months following the merger. However, rather than simply cutting jobs where the two companies overlap, it’s reported that some engineering teams will also be cut. Most interesting, the European Xbox team based in Reading, UK is also on the chopping block, particularly the marketing departments.

It’s always a sad story when people lose their jobs, however this one also points to some uncertainty about the Xbox brand. Why would they choose to hack and slash at the marketing department mere months before the console launches in a bunch of new territories? Surely they’d like the assistance at this time – won’t the more experienced marketers be able to ensure smooth PR during the launch window? Then again, marketing last year was such a mess for the Xbox brand that maybe they are culling those who were part of the problem. Still, the Xbox brand has never been as big in Europe as it is in the US, I wonder if Microsoft is shifting their focus towards countries that work instead of keeping up the pressure to try to be successful in other markets.

Have you guys pre-ordered your Xbox Ones? I kept hoping that E3 would be like the bad old days and I could walk out with my very own console, but that didn’t happen. I suppose if they need to cut costs and jobs, they can’t just give away the consoles any more. Here’s hoping that the restructuring brings about some better and clearer leadership for the brand – I think they deserve it.