Home Gaming Xbox One coming to South Africa in September 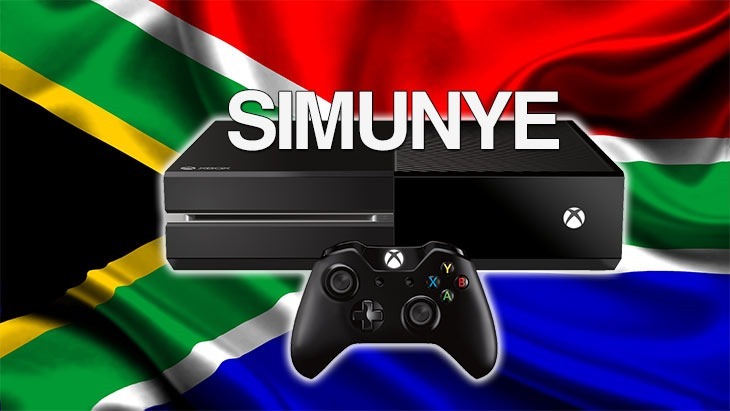 We’ve been waiting patiently for some sort of information on the release date of Microsoft’s newest console here in South Africa. We pester Microsoft pretty much daily for the information – and it’s finally here. Sort of. What we have is a release month – which as the headline would clue you in to, will be in September.

That’s a little bit earlier than we’ve been expecting, with October the last date we heard mulling about in the rumour mill.

The information comes courtesy of Microsoft’s Yusuf Mehdi and the Xbox wire.

On the heels of the most successful Xbox launch in history, we continue to be blown away by the support and engagement of our fans.

You’re spending an average of over five hours per day on Xbox One. And following the launch of “Titanfall”* – as well as the highly anticipated Twitch broadcasting feature – we’ve seen you light up Xbox Live even further. In fact, last week we saw the highest number of hours logged on Xbox Live since the launch of Xbox One.

Now it’s time to ensure even more fans around the world can enjoy Xbox One. So today we’re proud to share that it will be available in 26 additional markets in September this year.

Yes, we’re one of those additional markets. Here’s the full list of countries getting the Xbox One in September.

There’s no word on the exact date of release, or indeed the price of the console when it finally does hit our shores 10 months after its debut in much of the rest of the world. That information will be coming next month, apparently.

So again, we wait. The longer we wait for the console, the more the tide moves in Sony, and the PlayStation 4’s favour here in South Africa. For South African Xbox die-hards, at least they know how long – roughly -  they’ll still be waiting.

“The Xbox One replaces not only the old console, but the old media centre as well, providing a single point of entertainment and communications for the family,” states Heinz Stephan, business practice director at Comztek Consumer Solutions. “With its launch, we could clearly see that the Xbox One is staking its claim on not just a portion of the living room, but all of it.”

“In my mind the Xbox One is not just designed as a gaming console, but rather as the single most advanced hybrid gaming and entertainment console. Microsoft has achieved this by creating a dual and parallel running, state-of-the-art Gaming and Windows Operating Systems. What’s more is that the wait for South Africans is almost over,” said Stephan.

So, Xbox fans. Does this news make you feel any better about the system’s chances in the country? are you stashing away your beans, knowing when you’ll have to have saved up enough?