Home Gaming You can already pre-order a Nintendo NX 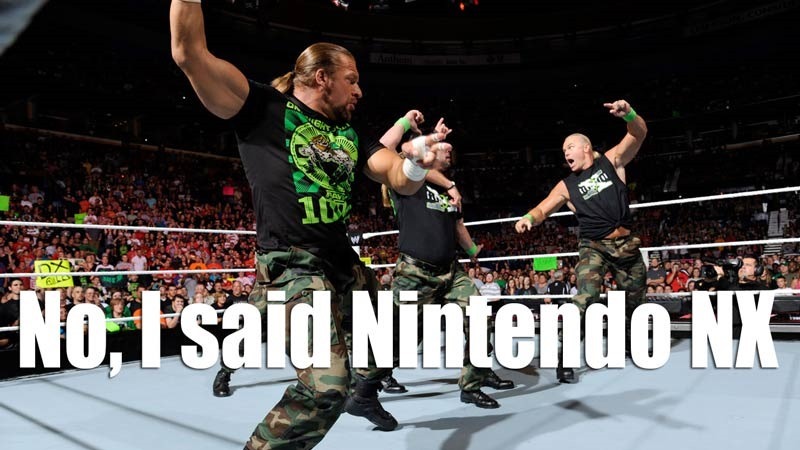 Technolust. It’s a sensation that everyone gets when some new hardware arrives. That fear of missing out. That urge to have the newest gear on day one. There’ll be more consoles, graphics cards and games in the near future. Technology which you just have to have. And if you’ve got the shakes in anticipation of Nintendo’s next dedicated gaming device, well then, good news. You can pre-order whatever it is that Nintendo has up their sleeves, right now.

You know, despite the fact that next to nothing about Nintendo’s next device have been revealed. That hasn’t stopped Australian retailer EB Games from setting up a pre-order page however. A device which will house hardware such as:

Whatever Nintendo does end up making, I’ve got only one request: That the designers create something that doesn’t look like a shiny black brick on my shelf. Hell, look at the Xbox One and PS4. No matter what your preference is, both consoles have some sexy design elements. Especially if you have a fetish for betamax tape players. Still, if you have to pre-order from at least one retailer, you can’t go wrong with the Lazygamer shop. In fact, you’ll receive such early pre-order bonuses such as: