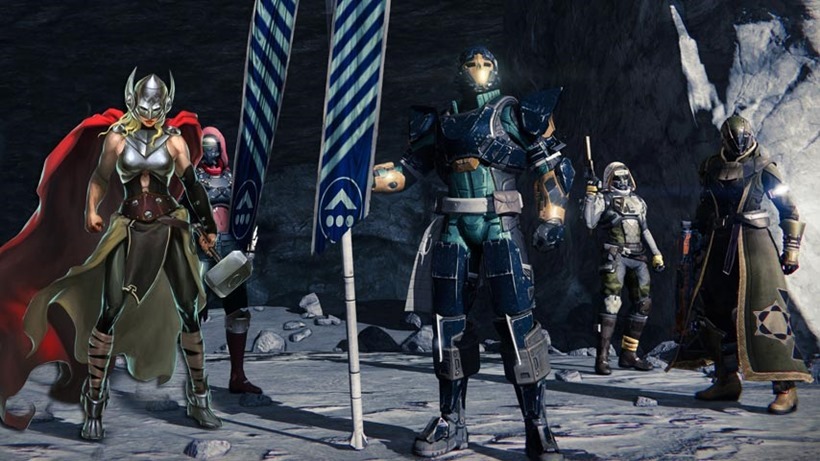 No one likes a cheater, and unfortunately, we live in an age rife with them. Especially if you’re into gaming. No matter your poison, there’s bound to be somebody lurking around, ready to foul up an online match or two in the pursuit of glory.

And Destiny is no different. The Crucible has attracted plenty of players with an arsenal of skills dirtier than Ric Flair’s in-ring escape techniques. And that’s the kind of behaviour that results in some good ol’ ban-hammering. The thing is, you might get caught up in it as well.

That’s according to Bungie, who detailed their philosophy in a new weekly update. Ban-hammerings essentially come in two flavours: Restrictions and bans.

“A Restriction temporarily prevents someone from playing one or more parts of the game, whereas a Ban permanently prevents a player from playing the entire game,” the post explained.

Restrictions are issued to disruptive players to give them time to reform. Depending on the severity of the infraction, first-time offenders are typically restricted for a week or two, but repeat offenders can receive a restriction that lasts months. Bans are only issued to the players we never want to see in the world of Destiny again.

Please be advised that you are the company you keep. If a cheater is a member of your Fireteam, you may well get caught up in the dragnet we have weaved to ensnare them. Be suspicious if someone guarantees you a flawless run in Trials of Osiris.

No matter how skilled the player, victory in the Crucible can’t be guaranteed. Be extra careful of people advertising their services, especially for a fee.

We only make these types of Restrictions in the most extreme cases, so don’t be concerned about the periodic Internet lag that is common to everyone.

The mission of the Security Response Team is to protect the landscape of the game from people who ruin the game experience for other players. Our servers track statistics about every player, every second. We analyze the player statistics and corroborate the results with player reports to take action with statistical certainty. We manually verify the results before we issue Restrictions or Bans.

I’ve encountered plenty of cheaters in the Crucible, especially during the Iron Banner event. That semi-regular event draws lag-switchers out in droves, resulting in numerous matches ruined by the buggers. The fact that there happen to be Trials of Osiris mercenaries out there now however, is news to me.

What a weird world we live in. I mean, I’d only charge $5 to be allowed to ruin your Crota’s End raid. Hell, I’d even do it for free.