Home Gaming You can now make your own Assassin’s Creed: Unity characters 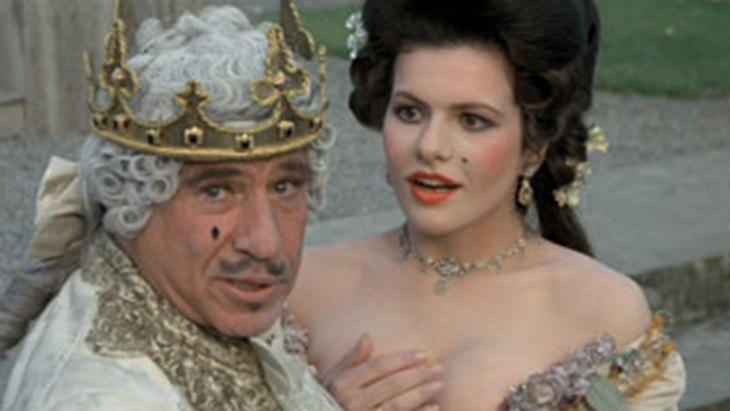 Assassin’s Creed: Unity may be many months away, but in the meantime, you can create your assassin on a website that Ubisoft has set up. And it’s pretty neat.

The interactive site has everything that you need to know about ze upcoming revolution, as well some more details on new lead back-stabber Arno: 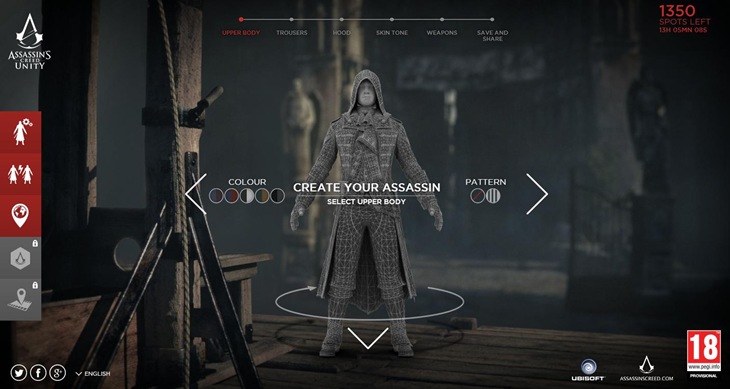 Then you customise his pants, look and stripes before winding up with an end result such as this: 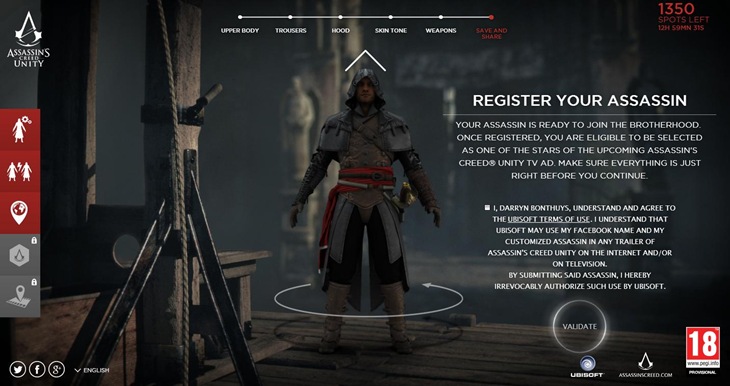 So what’s the point of all this then? Well you can only make so many assassins every day, with Ubisoft selecting the 50 best based on votes. Should your assassin make it through that second round, you could find your creation starring in the next Assassin’s Creed Unity trailer.

As I said, rather neat. Try for yourself on the Assassin’s Creed Unity website. You (Or your digital creation) could win 15 minutes of fame, which based on my experiences of LA and gawking at its rather odd inhabitants, is what everyone wants these days.