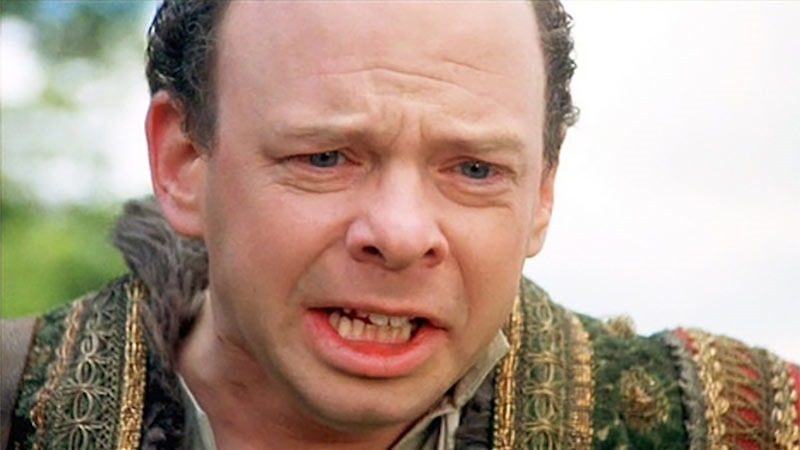 For many, Hello Games’ No Man’s Sky is still an enigma. It’s a game of indescribable scope that’s mostly about exploration and discovery. Players are spawned near the edge of the game’s procedurally generated (not randomly generated; they’re rather different things) universe – tasked them with exploring a near infinite space.

Like our own space, though, there’s an overwhelming chance that the planets you land on will be mind-numbingly dull; vast expanses of rocks and inhospitable clouds of gases.

It’s a game that dually excites and worries me. It’s so wide in scope that it could lead to some of the most exciting, emergent experiences – but only for the few that manage to be the first to make these grand new discoveries on newly found planets. For the rest, it could end up being unbearably boring and barren. Many gamers, I suspect, will come away feeling like they’ve wasted their money – that in itself is part of No Man’s Sky’s allure, I suppose: the very chance to be the first to find something new and exciting.

“As much as we can possibly manage, this needs to feel real, and true to what it is, which is a galaxy,” says Murray.

It’s coming to the PlayStation 4 as a timed exclusive, before heading to the PC.