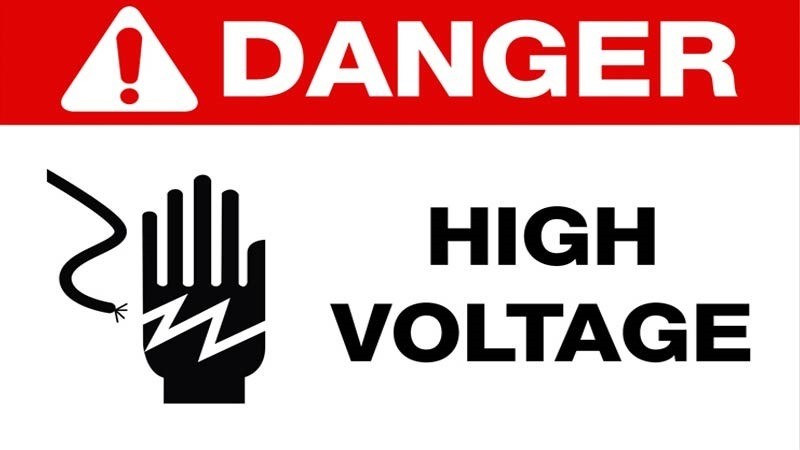 Mortal Kombat X was released yesterday, to very nearly universal critical acclaim. The platform of choice for publishers was the PlayStation 4. There’s been very little mention of the Pc version – and for good reason. It barely works. There are a number of issues plaguing the PC version of this year’s hottest fighting game, ranging from frame rate issues, to it being wholly unplayable. If you have the option, you may wish to avoid it for now.

Various reports all over the usual suspects Reddit , Steam forums, and Twitter suggest the PC version of the game is off to a rocky start. The culprit for many seems to the be Steam’s new streaming installation service, which downloads game files in packs. Theoretically, it’s to allow gamers to start playing games before they’re fully downloaded – similar to something that happens (sometimes!) on PS4 and Xbox One – but it appears to get stuck after the first 3GB are downloaded. It means the game launches, and some users even get to see the game’s main menu, before the game unceremoniously crashes to desktop. Some people can play the game, but have characters and modes greyed out.

It’s meant to download the 29 remaining packs in the background, but some sort of bug is preventing that from happening. It’s something NetherRealm and Valve are aware of, so if it isn’t fixed already, it’s something that should be fixed soon. Many report that that bit of the problem has already been remedied.

Unfortunately, that’s not where the problems end. It seems to be a rather poor port. The Pc version of the game was once again developed by developers for hire, High Voltage. They’re somewhat notorious for doing poor ports. In fact, Konami had to hire other developers to fix the Zone of the Enders HD Collection after High Voltage botched it. They also did the Saint’s Row IV remaster on the new consoles, which was a mess of fluctuating framerates.

In MKX on PC, frame rate appears to be unstable, and the thing – for many – is a bit of a buggy mess, with random crashes to desktop. The game’s locked at 60fps, but fatalities and X-Rays switch to 30fps, but that’s true of the console versions too.

Do you have the PC version of the game? Is it working for you? If not, what horror stories do you have to share? Either way, Mortal Kombat is a series that’s just more at home on consoles, and if you have the option, grab the game for one of the new ones.

One day, a great big AAA game will launch on PC without issues. But not this day.