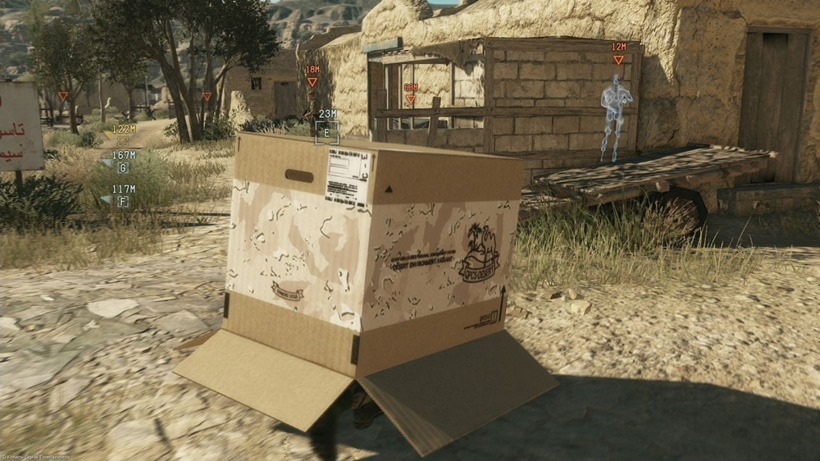 Metal Gear Solid V: The Phantom Pain is just 12 days away, and we’re inching closer to the point where you can stare down a download bar and just wish the days away. Pre-loading has become a staple function on the age of digital downloads, allowing you to grab files ahead of time and have the game ready to go on launch day. That’s going to be present on console for The Phantom Pain, but not for anyone on PC.

Metal Gear Community Manager Robert Allen Peeler delivered the bad news last night, which took a lot of people by surprise. Console players who have pre-ordered the game will be able to start their huge download a few days prior to release, but anyone on Steam will have to wait until September 1st just to initiate their download.

@suPirman unfortunately PC Steam will not have a preload option, however players will be able to preload on console

Things got a little confusing after that tweet, with many wondering if this meant you could no longer pre-order the game on Steam (why, I’m not sure). Here’s the gist of it though: you’ll still be able to pre-order The Phantom Pain on Steam up until launch, which will net you a free Ground Zeroes and some DLC. After the game goes on sale, this offer ends – as expected – and goes on regular sale.

Regardless of which option you choose, you’ll only be able to start downloading the game when it unlocks in New Zealand – the first region to see daylight on a new day.

It’s not that confusing, but the reasoning behind a pre-load omission is. Konami hasn’t exactly said why its possible on console and not PC, which could suggest that the version maybe has some last minute brushing up to do. But if that’s the case, why move the release date up by two weeks? It’s all very confusing.

But aside from confusing, it’s really disappointing. With internet being the way it is locally, it means you’ll probably not be playing on release day, which just plain tanks.