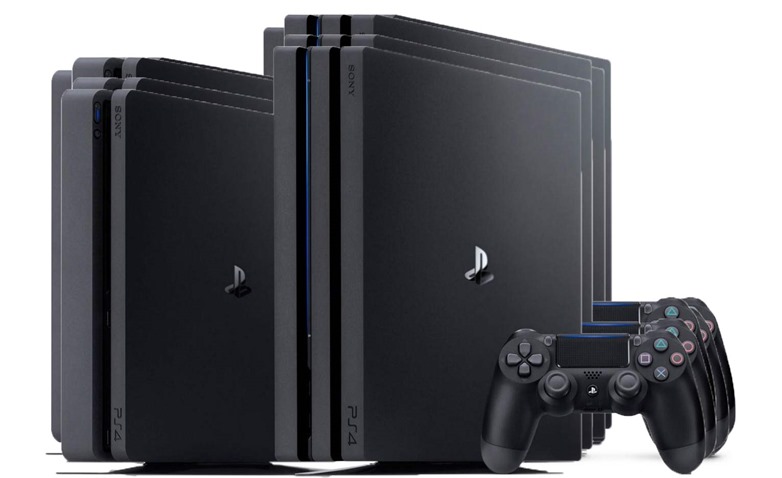 Usually, when Sony releases a new firmware update for the PlayStation 4, some monumental changes are introduced to the system. From all new hubs with which to connect with other players to improving the built-in video recording software to capture up to an hour of footage, core numbered Sony PlayStation 4 updates are big news.

Today, you might have noticed that your console is ready for firmware update 6.0o. So what does it do? The answer, in my clickbaitiest of voices, may just surprise you. But before we reveal why I just dragged a click out of you, here’s a list of features in 6.00 that may or may not be in the update:

Okay, here’s what the update really does according to the install notes: