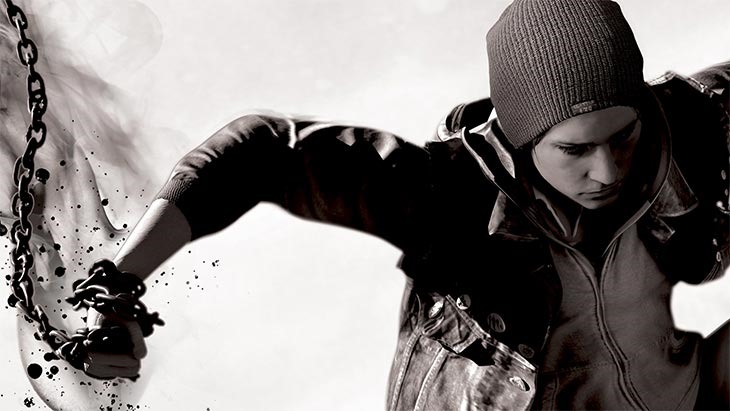 While half the world is excited for the release of Titanfall next week, others are clamouring for the release of Dark Souls 2. Me? I’m saving my excitement for the week after; when Infamous: Second Son gets to make sweet love to my PS4. And if a recent Q&A by the devs on Twitter and Facebook is anything to go by, there’ll be a second bout of sexytimes.

As we’ve discussed before, there will be repercussions to Delsin’s actions, and the game will play out differently depending on whether you choose to be a good guy, or a bad guy. You’ll want to do both.

“The way you choose to play the game, be it heroic or ruthless, will absolutely impact Delsin. Not only in his appearance, and demeanor, but also in how his powers develop and how you play the game minute-to-minute. You’ll definitely want to play the game twice,“  inFAMOUS: Second Son lead animator Jason Stansel said.

Of course, that’s exactly what sucker Punch said of the first games. I haven’t played game twice, preferring to stick to being lawfully good, because I feel bad for the pixels I end up killing otherwise.  I may have an odd psychological problem.

They also detail Delsin’s design, and why he looks, well, like a bit of a chop.

We wanted Delsin to look like a ‘regular’ guy, but still express himself as an artist. The punk rock look helped him not look like an average joe and played well with his artsy vibe. Also, it’s usually cold and wet here in seattle, so that’s why he’s all layered up to stay warm. The emblem is DYI screen printing he did himself.

And that beanie of his? Typical of Seattle attire, apparently.

People in Seattle are attached to their beanies. In fact, there are 3 other devs here whose heads I’ve never seen the top of.

The developer also revealed that they’ve chosen a real-world Seattle as the setting for the game instead of a fictitious city as in previous games, as they’re based there – and it allows them to create their version of the rainy city. And man, does their version look good. Here are some new screens from the game, courtesy of AGB. 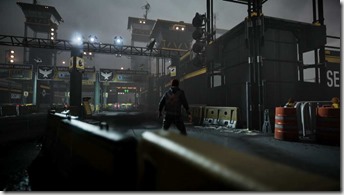 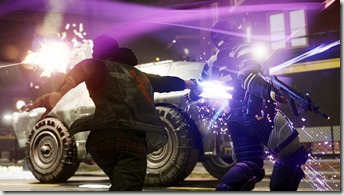 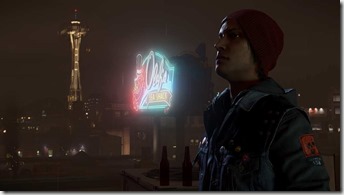 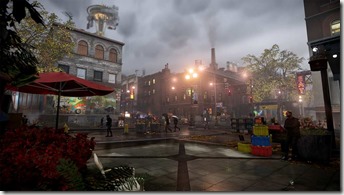 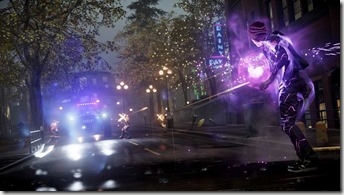 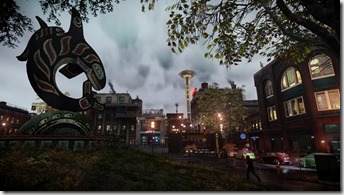