Unreal Tournament, one of the greatest Friday night social games ever, is coming back large and in charge. And damn son, it does look real purdy. Just like an easily-explodable head waiting to be instagibbed.

On the Unreal Tournament blog, Epic uploaded a new development podcast that featured the dulcet tones of Senior Designer Jim Brown and Cognitive Psycologist Celia Hodent as they discussed working on the user experience for the upcoming shooter. You can listen to that right here.

Epic is taking a slow burn approach to their free to play title. Unreal Tournament will initially launch with the usual Team Deathmatch mode, before expanding to Capture The Flag and Onslaught modes. That’s a lot of work. Work which will need some fleshing out with concept art. Which just so happens to be below these words right now, ready for your perusal. Click to embiggen: 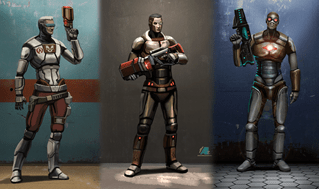 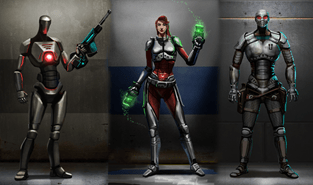 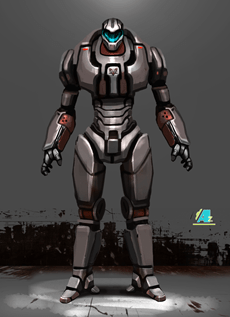 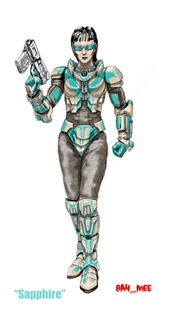 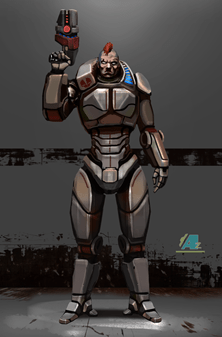 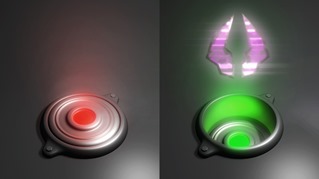 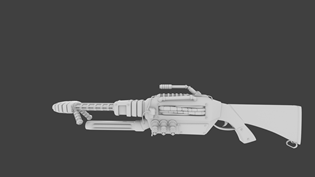 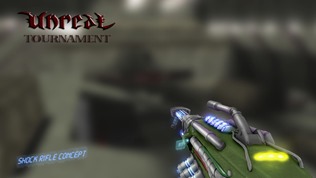 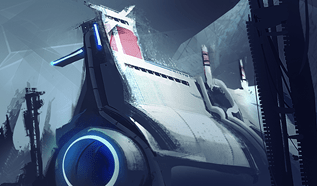 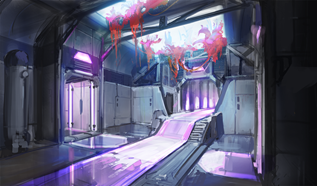 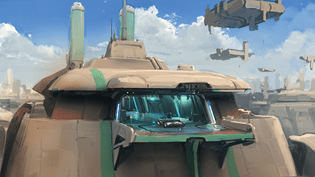 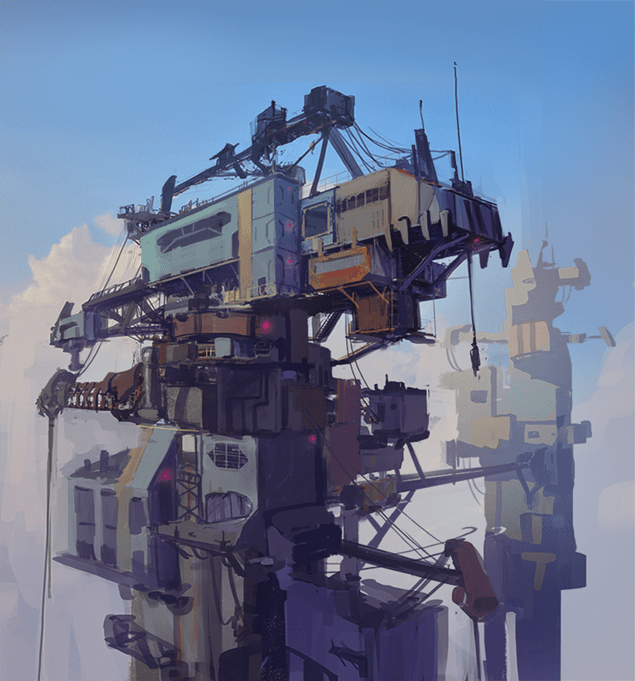 Do my eyes deceive me, or is that a Shock Rifle? Beware chaps, I love me some headshots with that classic beauty. The “next-gen competitive shooter” is currently headed to PC and Mac. Epic is planning to make the game as free as possible, with the bulk of the cash for the title coming in through licenses that players can buy in order to market up their own mods, maps and weapons. Or players can also be charitable, and give that content away. Still, should be interesting to see if this idea can take off. Hell, I’d love to see more studios and publishers support this kind of initiative, because everyone wins.

Except for the guy who just walked face-first into a Flak Cannon. Man, he lost big time.