What would you de if you had 24 hours to live? A question which Capetonians are increasingly pondering as the likelihood of a water shortage remains in the city. For most people, they would want to spend time with loved ones, make the most of nature or attempt to do as many bucket list items as possible. For Travis Conrad (Ethan Hawke) it’s destroying as much of Cape Town as possible in the hopes of getting revenge and taking as many people down with him as possible. 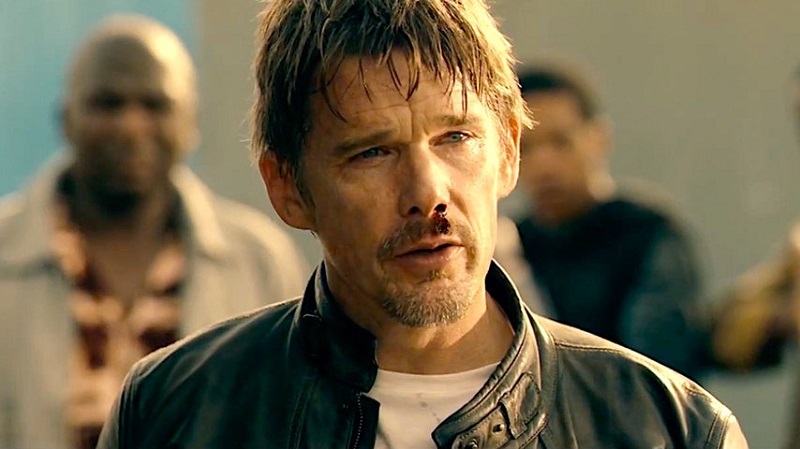 24 Hours to Live is yet another big budget Hollywood movie that has chosen Cape Town South Africa as the location for its story and filming, but this one really does make full use of the city. Not only from its magnificent scenic backdrops or its diverse landscapes and people, but also in the talent on display. 24 Hours to Live features some impressive car chases and stunts that would put most movies to shame, and these are performed all with local stunt talent. It’s a lot to be proud of.

Conrad is a retired assassin who finds himself drawn back into the game when an offer too good to refuse comes along in the city of Cape Town. However, what appears easy money goes incredibly sour when his target turns out to be someone he ends up caring for (Xu Qing) and also an equally talented killing machine who ends up nearly getting him killed. Conrad though ends up being revived but with 24 hours left to live. So, he now has to make the most of his short time to not only make sure a fugitive with evidence to convict a massive crime syndicate is kept safe, but also take revenge out on the bad guys while at the same time uncovering the people who murdered his family a few years earlier. 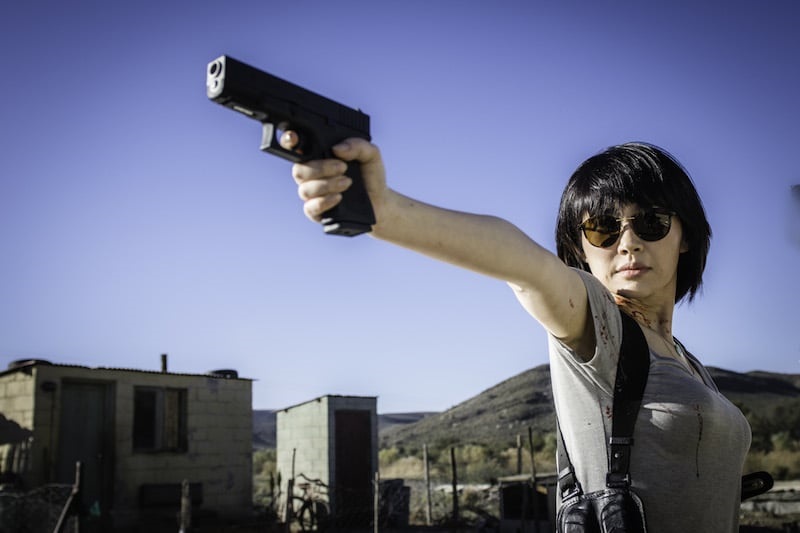 If it all sounds a little rushed and outrageous, it’s because it is. What 24 Hours to Live offers up in brawn, it lacks in brains as the plot is not well thought out and really just an excuse to throw more stunts and violence at the screen. Thankfully, it plays to its strength and executes most of these excellently. I’ve already mentioned the impressive stunt work, and it certainly is quite spectacular. Director Brian Smrz does a superb job in managing all the onscreen mayhem and injects the film with a lot of energy and purpose in every part of the film, which at times can race along at a lightening pace. Not every scene works, and they can be a little inconsistent in execution at times, but they’re all still of exceptionally high quality. 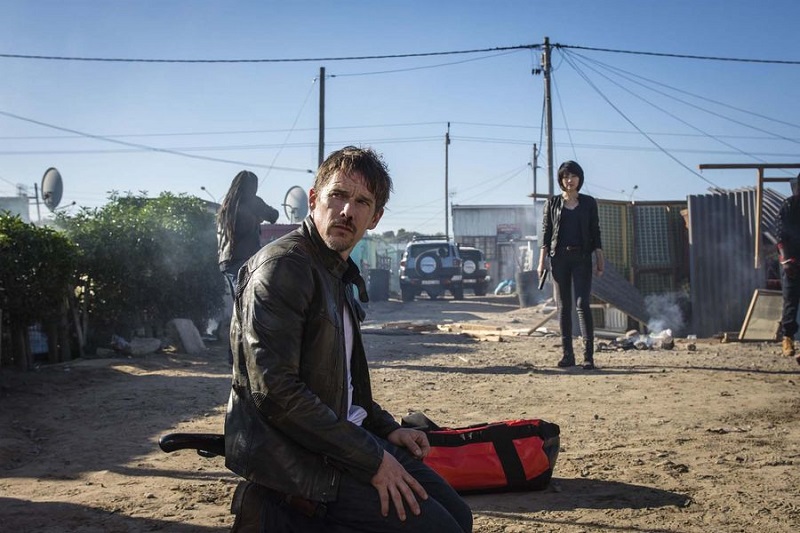 It’s an energy that distracts though as much as it enthrals. While its refreshing to see action scenes that never outstay their welcome, it also prevents the story from pausing to build character and in the end characters are just thrown at you with little reason as to their motivations or behaviours. People come and go, including main characters and you end up caring little for them. Though given the scale of the films body count, you would probably never get the chance to know anyone well in any case. The ridiculousness of some of the onscreen action also defies belief and doesn’t quite always add up as their logic seems as well thought out as the loose plot.

It’s also a particularly visceral and graphic movie and doesn’t hold back in the brutality of its action sequences. It is also a surprisingly brisk movie and it gets through a lot in a short space of time, thanks to breezy editing by Elliot Greenberg. The film never lingers and moves from one point to the next with many details easy to miss if you don’t pay attention. Again, visual details because the plot has nothing to miss out on, I can assure you. Also not worth mentioning is any of the acting performances in this movie where shooting bullets and driving fast is the order of the day.

This is a movie though which requires you to lock your brain up and give it a skip, because if you think too hard, it’s going to hurt. But if you enjoy the incredible action for what it is – you’ll find a lot of enjoyment out of 24 Hours to Live.

Ethan Hawke lights up the world in the biographical drama Tesla