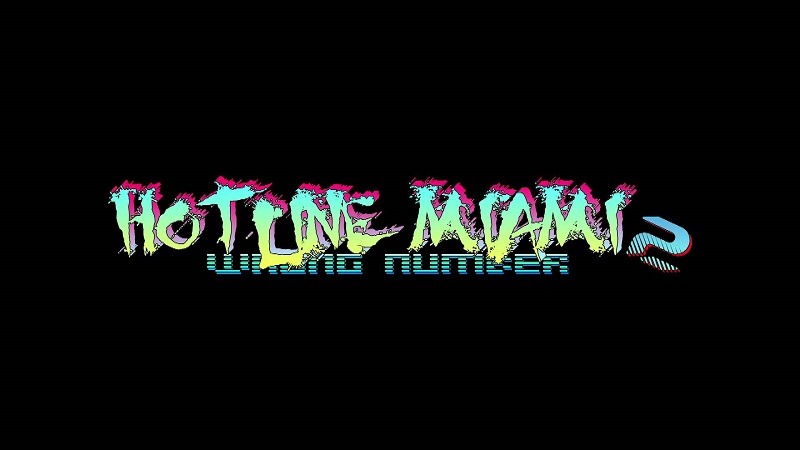 Ever play the original Hotline Miami? It’s a brutal and unforgiving game, where death is but a mere wrong move away as you navigate your way through the skulls of mobsters using whatever weapons were at your disposal. It’s a drug-fuelled monster of a game, that makes no false promises about it wanting to kill you as quickly and as frequently as possible. It’s now also the kind of game that has a sequel out. And the reviews are looking good so far. 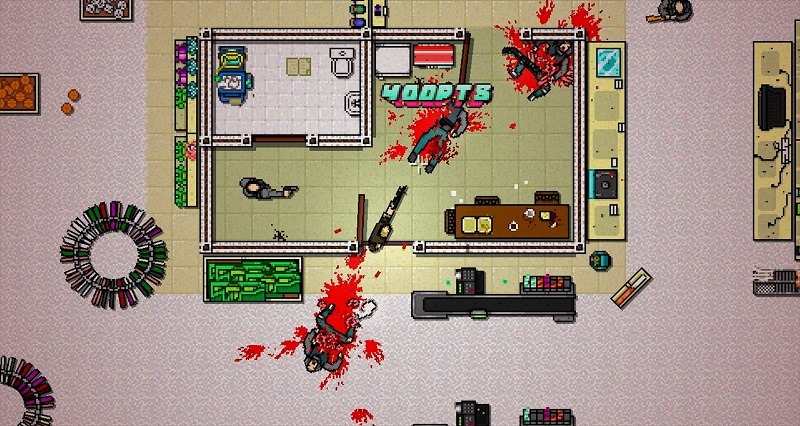 Hotline Miami 2 may look like its predecessor, but it’s a completely different beast. The original was a drug; a pulsating, hypnotic thing. Hotline Miami 2 consciously makes it slightly harder to get lost in that flow, but trades that trance for a story that I’m still rapturously unpacking. It gives you the tools and freedom you need to execute unbelievable killing combos, and then gives you ample time to consider the consequences. That might be what has made Hotline Miami 2 such an unforgettable experience for me: Between those two halves — the killing and the consequence — I still do not know which is more brutal. 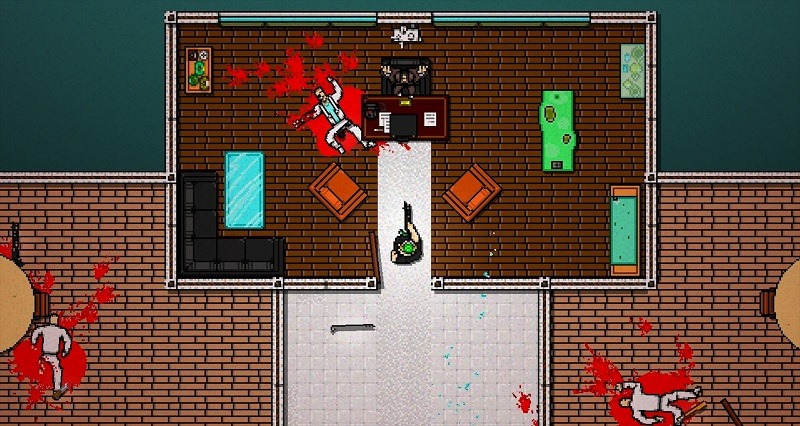 Hotline Miami 2: Wrong Number is a great game and a worthy sequel. It’s more confident in its style, storytelling ability, and level design than the first game. It has enough depth to stand on its own, but also manages to nail a balanced variety of new and old Hotline Miami goodness for fans who want both. 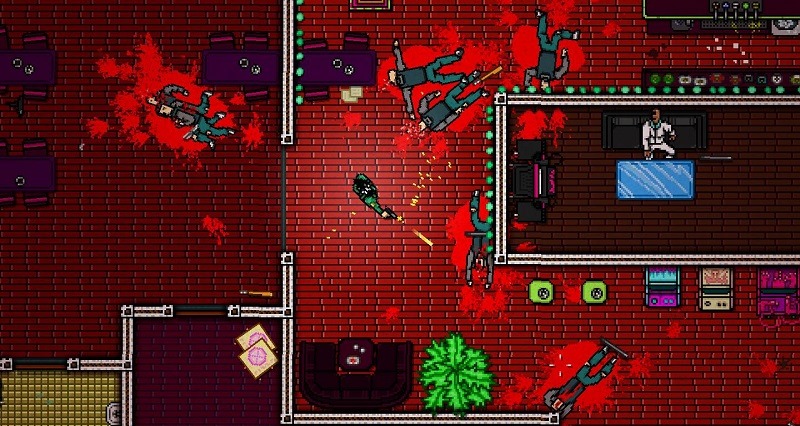 Though it is not for the faint of heart, Hotline Miami 2: Wrong Number provides thrills at the occasional and momentary cost of your sanity. Though you’ll likely find yourself screaming at your screen on a regular basis, you’re equally as likely to find yourself eagerly loading the next level. 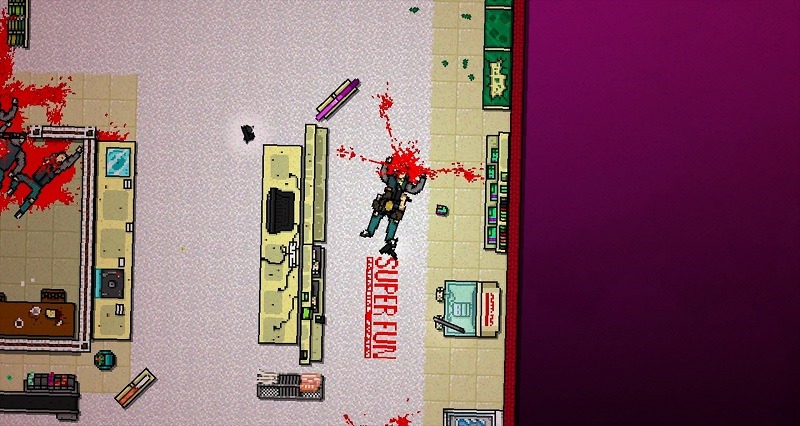 Hotline Miami 2: Wrong Number is more of the same, but that’s not a bad thing if that’s all you want out of it. After beating the sequel I was immediately inspired to go back and play the original, which in turn inspired me to start playing Wrong Number again. Between the level editor and the iron-clad gameplay, I’ll be enjoying this franchise for years to come. 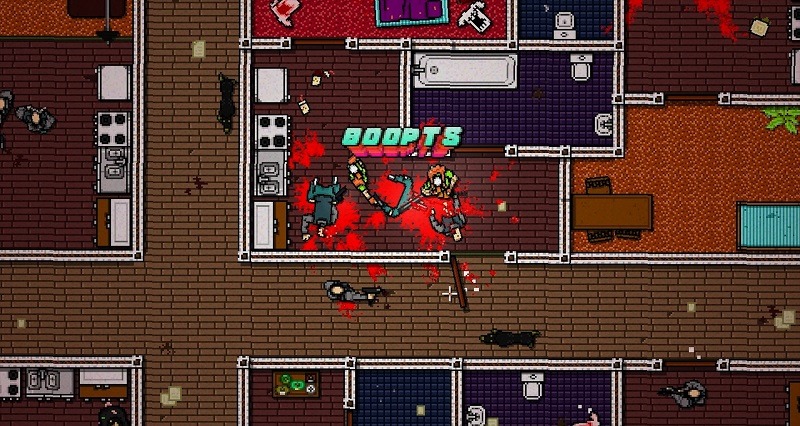 There’s lots to love here, but the structure makes it difficult to explore and exploit. It’s still an absolute riot to play, and the urge to press on remains compulsive, despite the narrative hi-jinx. Its failings are never enough to truly spoil things – Hotline Miami 2 is definitely to be recommended. It’s the sequel that everyone expected, perhaps. But I’m not sure it’s the sequel the original truly deserved.

Sounds like the game is going to see a spike in hardware sales when various consoles get thrown through a window. Hotline Miami is out from today on Linux, Mac, PC, PlayStation 3, PS4 and Vita.